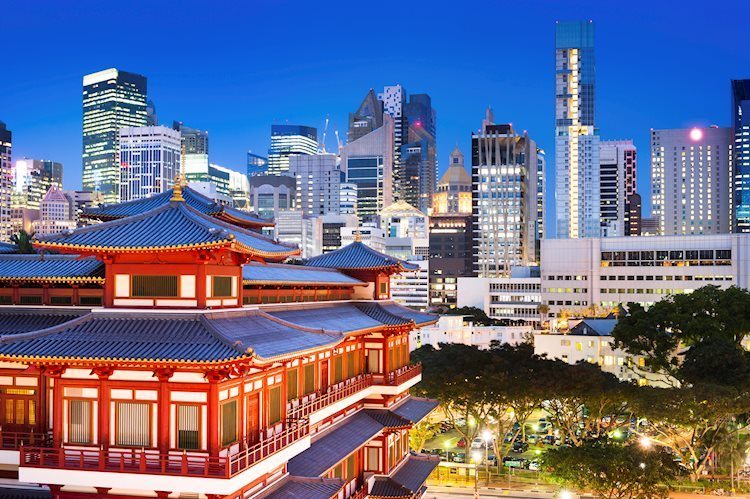 Asian shares remain on the back foot, with China and Hong Kong dropping the most, heading into Thursday’s European session. While portraying the mood, MSCI’s index of Asia-Pacific shares outside Japan drops 0.60% whereas Japan’s Nikkei 225 stays depressed around 29,689 by the press time.

Evergrande’s decision to sell its entire stake in HengTen Networks Group Ltd, that too at a hefty loss, propel the bearish bias as this becomes the first time the China-based company marked panic. Adding to the woes was losses of Chinese tech giants backed by the news that another firm from Beijing, namely Yango, struggles to pay a bond coupon.

Amid these plays, stocks in China and Hong Kong are down over 1.0% while Japan’s Nikkei can’t cheer the stimulus news. Japan’s economic stimulus package will likely require fiscal spending of around 55.7 trillion yen ($488 billion) due to huge amounts of cash payouts, the Nikkei newspaper reported on Thursday.

Elsewhere, New Zealand’s NZX 50 follows the suit with the strong RBNZ Inflation Expectations data for Q4. However, Australia bucks the trend amid optimism towards economic growth following the latest unlocks. On the same line was Indonesia’s IDX Composite as investors brace for another dovish halt by the Bank Indonesia.

India’s BSE Sensex drops near 0.75% at the latest amid growth fears as Fedspeak can’t tame reflation woes and hints at the tighter monetary policies going forward. The conditions, if witnessed, could be severe as the global economy isn’t yet out of the woods and the COVID-19 cases jump back in certain areas of Europe.

On a broader front, US 10-year Treasury yields and the US Dollar Index (DXY) extend the previous day’s pullback from the multi-day peak whereas gold prices fade the latest gains. It should be noted, however, that the S&P 500 Futures print mild gains by the press time.

Looking forward, central bankers and chatters concerning China, as well as Evergrande and stimulus, will be the key to follow for fresh impulse.