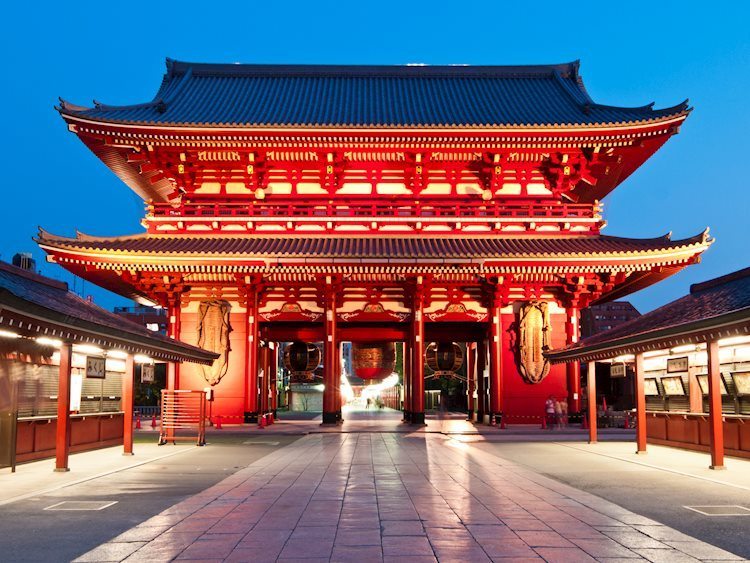 Markets in the Asian domain are displaying a mixed performance ahead of a volatile week, which will be full of surprises led by interest rate announcements from various central banks. But the risk tone has turned dirty as US President Joe Biden says the US military would defend Taiwan in the event of an invasion by China.

The week is going to bewilder the market participants as the People’s Bank of China (PBOC), Federal Reserve (Fed), Bank of Japan (BOJ), Bank of England (BOE), and Swiss National Bank (SNB) will announce their interest rate decisions.

Chinese equities have defended the downside and are advancing after upbeat Retail Sales data.  The economic data has landed at 5.4%, higher than the expectations of 3.5% and the prior release of 2.7%. A release of upbeat Retail Sales data in times when the inflation rate is dropping in the Chinese economy indicates that the retail demand has remained extremely robust. The pattern is expected to continue further as the respective administration has already announced stimulus packages to spurt the growth rate.

Japanese markets are facing the heat ahead of BOJ policy. The central bank is expected to shift its prolonged ultra-dovish monetary policy stance to neutral to support the depreciating yen. The highlight of a depreciating yen has already created havoc for investors investing in Japanese equities. Companies that are highly dependent on global inputs are forced to make higher payouts.

On the oil front, oil prices have slipped below the critical support of $85.00. The black gold is expected to witness severe heat amid a bleak growth outlook globally. As world central banks are gearing up for a fresh rate hike cycle, oil prices have started moving towards the south.