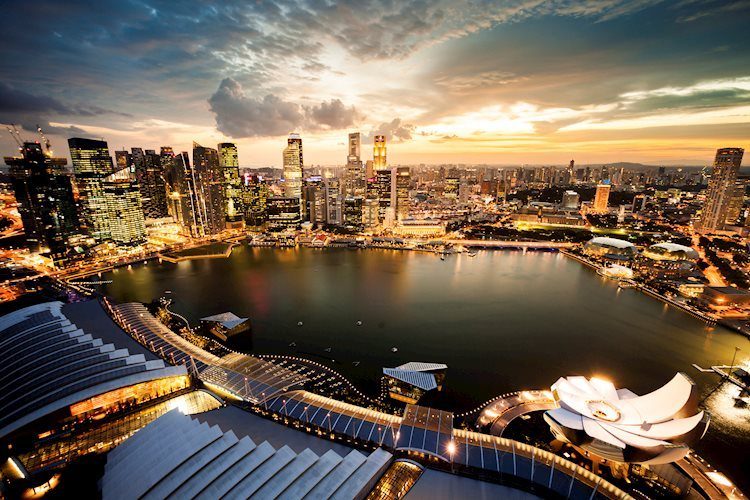 Markets in the Asian domain are displaying a mixed performance as the US dollar index (DXY) has turned volatile ahead of the US ISM Services PMI data. The US markets will open after an extended weekend, therefore, wild gyrations are highly expected. The Services PMI is expected to land lower at 55.5 vs. 56.7 in the prior release.

Japanese markets have not reacted much to a decline in the Overall Household Spending data. The economic data has landed at 3.4%, lower than the expectations of 4.2% and the prior release of 3.5%. This indicates households’ pessimism in the Japanese economy and also lower expenditure by the former may restrict the inflation rate. It is highly likely that investors will have to wait more for a ‘neutral’ stance by the Bank of Japan (BOJ).

Outside Asia, the Reserve Bank of Australia (RBA) has announced a rate hike by 50 basis points (bps) consecutively for the fourth time. Officially, the RBA’s Official Cash Rate (OCR) has increased to 2.35%. As price pressures are accelerating dramatically in the Australian economy and households are facing the headwinds of higher payouts, a rate hike decision by the RBA was highly expected.

On the oil front, oil prices have failed to extend recovery after a vertical upside move to near $90.00. The black gold has witnessed a corrective move despite the announcement of production cuts by OPEC. In order to tame the recent decline in oil prices, the oil cartel has squeezed supply. To be noted, OPEC has announced production cuts by 100,000 barrels per day (bpd).