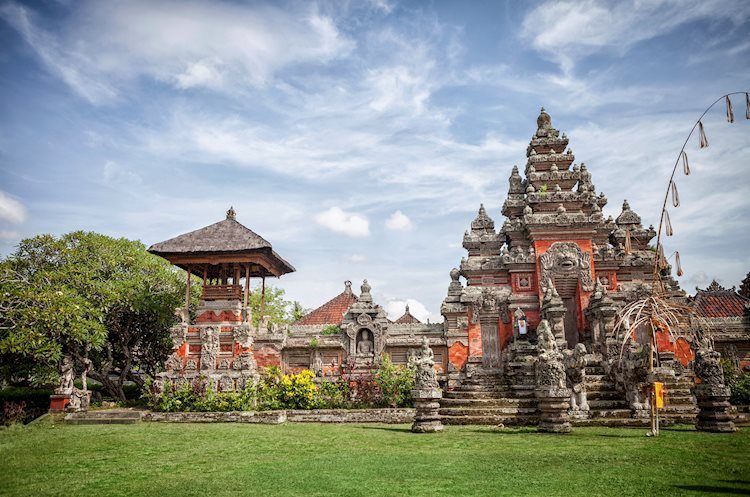 Asian shares remain directionless as hopes of China stimulus jostle with the economic pessimism and the Fed’s aggression during early Thursday morning in Europe.

While portraying the mood, the MSCI’s Index of Asia-Pacific shares outside Japan prints mild losses after bouncing off the yearly low whereas Japan’s Nikkei 225 rise 0.30% intraday at the latest. It’s worth noting that downbeat prints of Australia’s jobs report for August failed to impress the Aussie equity traders as the ASX 200 printed only mild gains by the press time.

Alternatively, strong prints of New Zealand’s (NZ) second quarter (Q2) Gross Domestic Product (GDP), grew 1.7% QoQ compared to 1.0% market expectations and a prior contraction of 0.2%, seem to weigh on the shares from Auckland. With this, NZX 50 drops nearly 0.60% intraday at the latest.

Above all, China’s 200 billion yuan offer for stimulus contrasts with the People’s Bank of China’s (PBOC) mixed moves to challenge stocks in Beijing. On the same line could be the hawkish Fed bets and the firmer US Treasury yields.

On a broader front, US President Joe Biden’s rejection of US fears and China’s stimulus are some of the key developments that should have favored the risk appetite. However, the Sino-American tussles and the energy crisis in Europe seemed to have challenged the optimism. It’s worth noting that the looming labor strike in the US appears an extra burden on the risk appetite.

It should be observed that the previous day’s downbeat US data failed to tame the hawkish Fed bets. The US Producer Price Index (PPI) flashed softer readings in August. US PPI declined to 8.7% YoY in August from 9.8% in July, versus 8.8% market forecasts. Details suggest that the PPI ex Food & Energy, better known as Core PPI, also eased to 7.3% YoY from 7.6% but surpassed the market expectation of 7.1%. Even so, the 75% chance of the Fed’s 75 basis points (bps) rate hike in the next week, as well as the 30% odds favoring the full 100 bps Fed rate lift, as per the CME’s FedWatch Tool, portray the market’s risk-aversion.

Against this backdrop, the S&P 500 Futures print mild gains around 3,670 whereas the US 10-year Treasury yields remain directionless near 3.416%.

Looking forward, the US Retail Sales for August, expected to remain unchanged at 0.0% MoM, will be important for fresh impulse.

Also read: US Retail Sales Preview: Can consumers keep up with inflation? A breather could weigh on the dollar