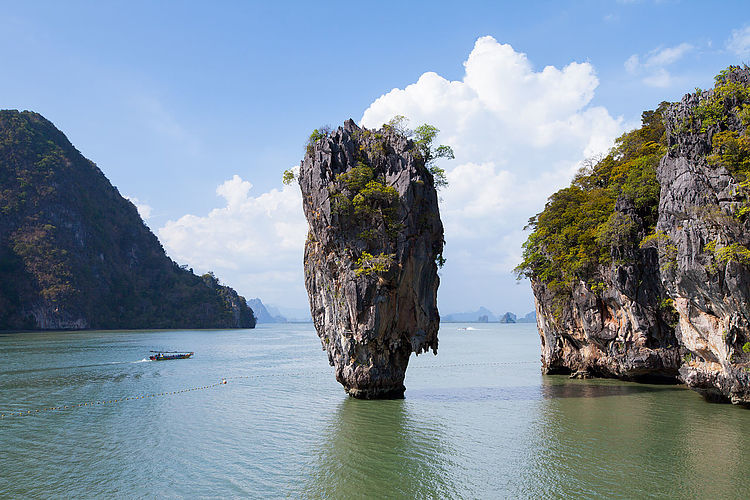 Markets in the Asian domain are displaying mixed signals amid respective developments. Japanese equities have got an adrenaline rush as the Bank of Japan (BoJ) has announced an unchanged interest rate policy. Meanwhile, Chinese stocks are driving lower since the opening trade despite optimist commentary from China’s Vice-Premier Liu He.

Investors’ risk appetite has improved which has weighed heavily on the US Treasury yields. The alpha generated by the 10-year US Treasury bonds has dropped below 3.49%. S&P500 futures have recovered their entire losses recorded in early Asia, portraying a recovery in the risk-on impulse. The US Dollar Index (DXY) has scaled higher to near 102.40 ahead of the release of the United States Producer Price Index (PPI) data and monthly Retail Sales.

The continuation of an ultra-loose monetary policy by the BoJ has brought a rally in Japanese indices. The BoJ has kept the interest rate unchanged at -0.1% and the 10-year Japan Government bonds (JGBs) target at around 0%. The absence of inflation revision and no commentary over BoJ Governor Haruhiko Kuroda’s successor has shocked the market participants.

Chinese stocks have witnessed a sheer fall despite China’s Vice-Premier Liu He has claim that the country’s “growth rate in CY2023 is likely to return to normal, as firms increase investment and consumption rebounds” at Davos late Tuesday. He further added that Beijing welcomes foreign investment and seeks to expand foreign trade, as these are strong pillars of China’s economic progress.”

Meanwhile, oil prices have reclaimed the critical resistance of $81.00 after Organization of the Petroleum Exporting Countries (OPEC) Secretary-General, Haitham Al Ghais, said that the cartel is expecting a rise in China’s oil demand by 500k bpd in CY2023. However, the oil cartel is expecting a slowdown in Eurozone and the United States.