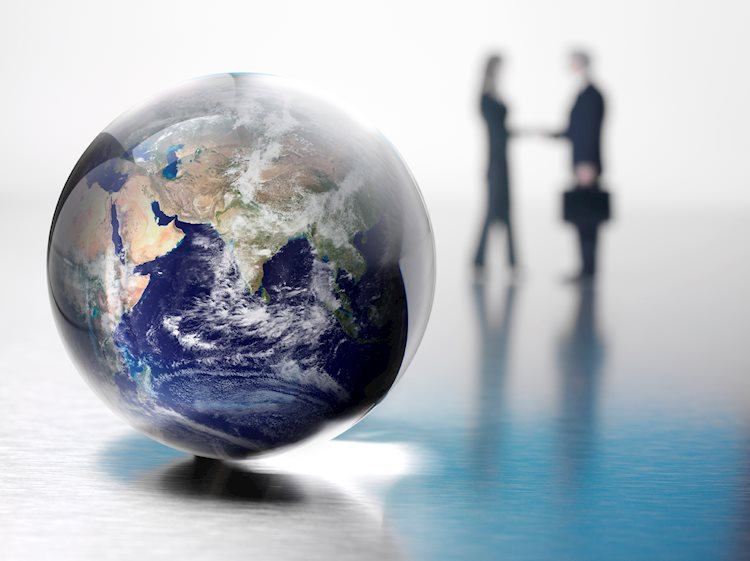 Equity traders in the Asia-Pacific region witnessed a lackluster Wednesday amid a light calendar and mixed signals from the key markets.

That said, hopes of favorable policy moves from China and Japan seemed to have underpinned the bullish bias, backed by the softer US Treasury bond yields. However, cautious mood ahead of Thursday’s key inflation data from China and the US probe the optimists. Also challenging the share traders in the zone are the downbeat economic forecasts from the World Bank.

While portraying the mood, MSCI’s index of Asia-Pacific shares outside Japan rises 0.24% as it grinds near the seven-month high. On the same line, Japan’s Nikkei 225 adds 1.0% to flash 26,430 as the quote by the press time.

It’s worth noting that the Chinese Securities Journal fuelled speculations that the People’s Bank of China (PBOC) will adhere to rate cuts in 2023, which in turn allowed shares in China and Hong Kong, as well as in Australia, to remain firmer.

It should be observed that the global central bank policymakers’ hesitance in providing any major monetary policy signal at the Riksbank event, which took place on Tuesday, joined mixed US data to underpin cautious optimism on a broader front. While portraying the same, US 10-year Treasury bond yields retreat to 3.58% after rising 10 basis points (bps) to 3.61% the previous day. On the same line, the upbeat Wall Street closing helps S&P 500 Futures to print mild gains around 3,945.

Alternatively, the World Bank’s grim economic forecasts challenge traders. On Tuesday, the World Bank (WB) came out with its revised economic forecasts. That said, the WB stated that it expects the global economy to grow by 1.7% in 2023, down sharply from 3% in June’s forecast, as reported by Reuters. The Washington-based institute also raised fears of global recession by citing the scale of recent slowdowns. The same could be considered weighing the WTI crude oil prices, down 0.80% intraday near $74.60 by the press time.