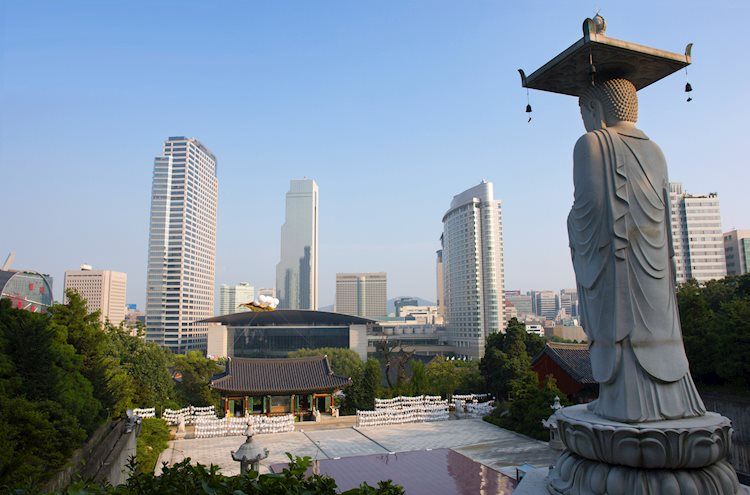 Asia-Pacific investors struggle for clear directions with eyes on the US headline inflation data. Also challenging the market sentiment are the mixed signals flashed by domestic catalysts during early Thursday morning in Europe.

While portraying the mood, the MSCI’s index of Asia-Pacific shares ex-Japan rises 0.40%, the same as Japan’s Nikkei 225. However, markets in China, Hong Kong and New Zealand remain on the back foot.

That said, stock futures in the US and Europe also print mild losses whereas the US 10-year Treasury yields seesaw around the highest levels since July 2019, pausing the previous day’s pullback of late.

It should be noted that New Zealand’s opposition party leader Luxon mentioned that the RBNZ should concentrate entirely on inflation, which in turn dragged NZX 50.

Moving on, market players will keep their eyes on the US Consumer Price Index (CPI) for January, expected 7.3% YoY versus 7.3% prior, for fresh impulse.