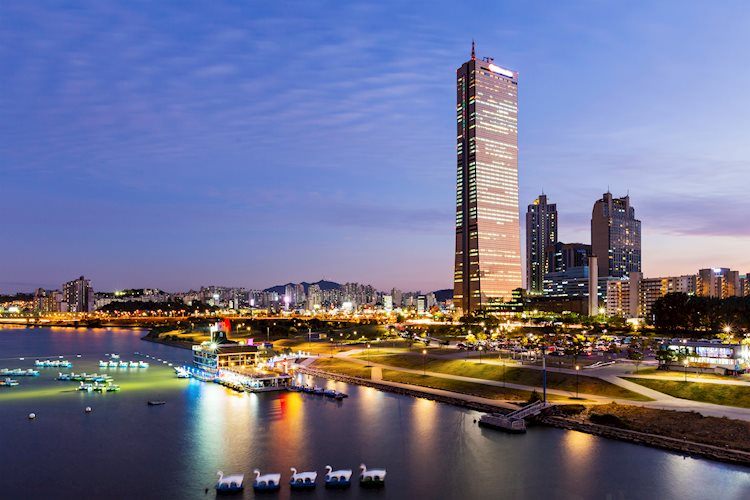 Risks dwindle during early Tuesday in Europe, also inflicting losses to Asia-Pacific markets, as the COVID-19 variant spreads faster outside the origins of late. Adding to the risk-off mood was the market’s anxiety over the next moves of critical central bank decisions scheduled for Wednesday and Thursday, including the US Federal Reserve (Fed) and the European Central Bank (ECB).

To portray the mood, MSCI’s index of Asia ex-Japan shares drops around 1.0% whereas Japan’s Nikkei 225 also marked 0.85% loss by the press time even as the Bank of Japan (BOJ) offers huge liquidity injection to defend rates.

The ADB cuts the economic forecast for China by 0.1% and 0.2% for 2021 and 2022 and drags the Beijing-based shares. Also weighing on the Chinese equities are the market fears that Hong Kong-listed Shimao Group. “Chinese property stocks sank for a third day, heading for the lowest level since early 2017, after a deal between units of Shimao Group Holdings Ltd. heightened governance concerns in an industry already grappling with a liquidity squeeze,” said Bloomberg.

Elsewhere, Australia’s largest state, population-wise, New South Wales (NSW) reports the highest daily virus infections tally in more than two months and weigh on the Aussie and Kiwi stocks. Markets in South Korea and India follow the trend while those from Indonesia print mild gains despite earth-quake and Tsunami threats.

As the economic calendar turn active from Wednesday, investors may remain cautious ahead of that. However, the virus updates and other risk catalysts may challenge the optimists.