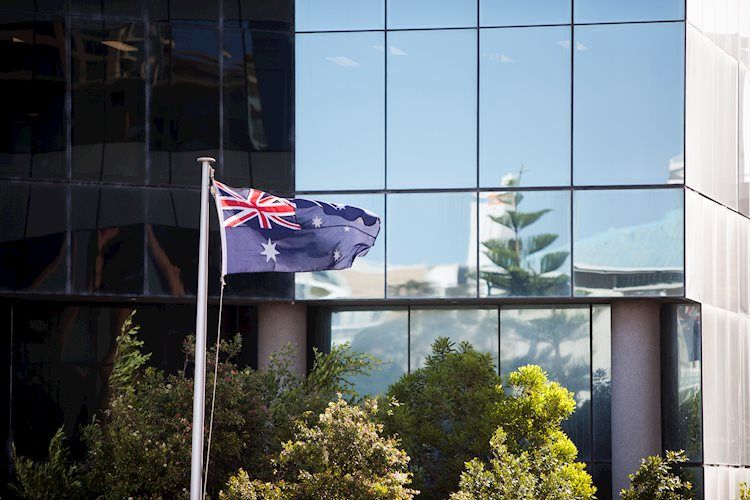 AUD/NZD is pushing higher in Asia following a hot inflation report from Australia. At the time of writing, the pair is knocking on the doors of the 1.09 figure having rallied from 1.0843 the low on the day.

The data arrived as follows:

The higher than expected headline and trimmed mean core CPI is what has propelled the Aussie higher in anticipation of more hawkish rhetoric from the Reserve Bank of Australia. This is the first time core inflation has been above the top of the RBA’s target band since Q1 2010.

The data is hotter than what most had anticipated so it is now more questionable as to whether the RBA will wait until June before lifting the cash rate target. The minutes from the RBA Board’s April meeting indicated that the board would like to see both inflation and wage data before a decision is made.

Meanwhile, the Reserve Bank of New Zealand is still expected to frontload rate hikes. Analysts at Standard Chartered said that they now expect another 50bps rate hike in May given hawkish RBNZ rhetoric and elevated inflation. ”Q1 inflation surged to the highest in 32 years, with inflation being broad-based. We maintain our end-2022 OCR forecast at 2.25%; RBNZ unlikely to tighten significantly beyond neutral.”