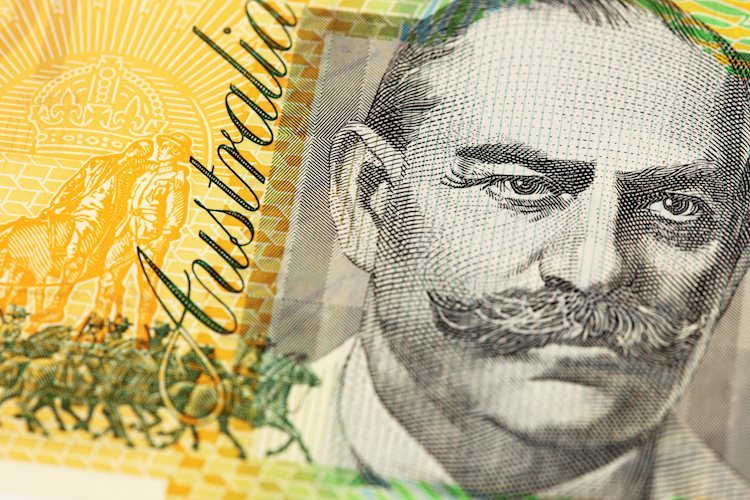 AUD/USD has not followed through on the recent break above 0.6725. However, analysts at Credit Suisse see the current pause as a correction ahead of further upside.

“Our bias is for the current pause to extend short term. However, with medium-term MACD still rising and with a small top in the USD in place, we think the risk remains pointed to the upside over the next one month.”

“Immediate support is seen at the 13-day exponential average at 0.6607 and then below at 0.6577, though below the recent low and the neckline to the recent base at 0.6552/47 remains needed to raise thoughts of a more significant near-term move lower.”