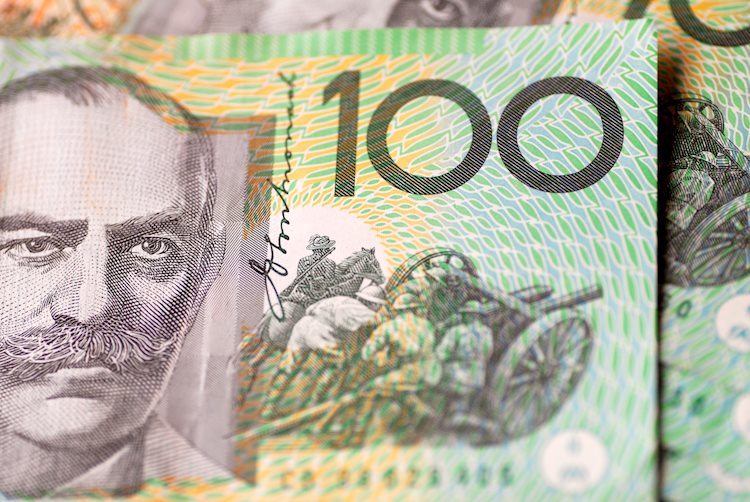 The AUD/USD snapped five consecutive weekly losses and is recording decent gains of 0.15%, as Wall Street closes in the red amidst a dismal sentiment, courtesy of central bank tightening, as investors reposition their portfolios once the US central bank hiked rates 50-bps for the first time in 20-years. At the time of writing, the AUD/USD is trading at 0.7070.

Wall Street’s printed losses between 1.03% and 2.42%, putting an end to a volatile week led by three central banks tightening monetary policies as they scramble to tackle inflation towards their target levels. Furthermore, the US Department of Labor reported that the US economy added 428K new jobs to the economy, smashing expectations, while the Unemployment Rate at 3.6% was unchanged.

Aside from this, the US Dollar Index, a measurement of the greenback’s value against a six currencies basket, is pairing early day losses, up 0.11%, currently at 103.658, while the US 10-year Treasury yield reached a YTD high around 3.131%.

The RBA and the Fed hiked rates, but at a pace that favors the greenback

At the beginning of the week, the Reserve Bank of Australia (RBA) surprised the markets with a 25-bps rate hike, the first since November 2010. Market participants expected a lift-off of 15-bps, to leave rates around 0.25% though the central bank stuck to the 25-bps path. Also, the RBA began the reduction of the stimulus, allowing its portfolio of bonds to run down as they mature.

The AUD/USD initially reacted upwards, though faced strong resistance around 0.7147 as traders prepared for the Federal Reserve’s meeting.

On Wednesday, the Fed decided to increase the Federal Funds Rates (FFR) by 50-bps points to the 1% threshold as foreseen by the majority of the economists and announced the quantitative tightening at a pace of $47.5 billion in the first three months, followed by an adjustment capped at $95 billion a month.

At his press conference, Fed Chair Powell said that 75-bps increases are not something the Fed is not actively considering it. He added that “if we see what we expect to see,” 50-bps increases would be“on the table” at the following couple of FOMC meetings.

On the headline, the AUD/USD immediately surged above the R1 daily pivot at 0.7150, rallying sharply towards the R3 pivot point around 0.7250, and paired some of the last week’s losses.

That said, Wednesday’s rally in global equities was perceived as a sign of relief that a higher Fed rate hike, probably a 75-bps, brought Fed’s St. Louis President Bullard, did not happen. However, on Thursday, market participants made a U-turn, dumping equities, flighting towards safe-haven assets, and boosting the USD, the JPY, and the CHF.

Therefore, once both central banks’ decisions are in the rearview mirror, the AUD/USD might depreciate in the near to medium term, as money market futures expect the FFR to be around 2% by the summer, contrarily to the RBA‘s cash rate, which is expected to be at around 0.85%.