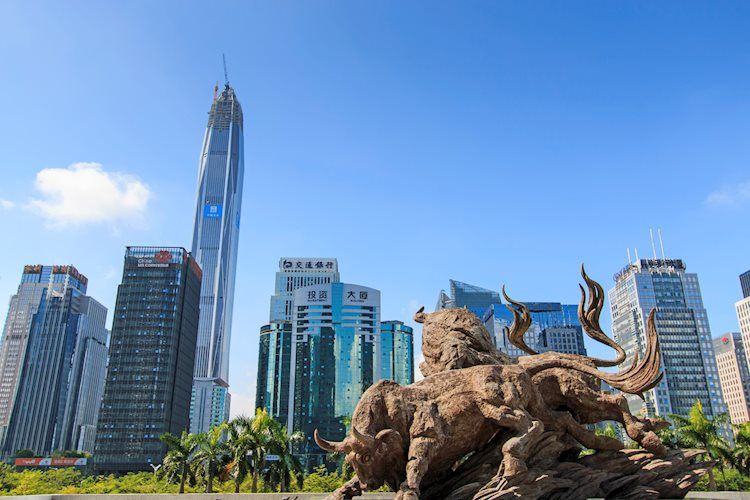 Editor-in-Chief Hu Xijin of Chinese highly influential media outlet, Global Times, said on Saturday, via Twitter, ‘if Australian troops come to fight in the Taiwan Straits, it is unimaginable that China won’t carry out a heavy attack on them and the Australian military facilities that support them.”

“So Australia (had) better be prepared to sacrifice for Taiwan island and the US,” he added.