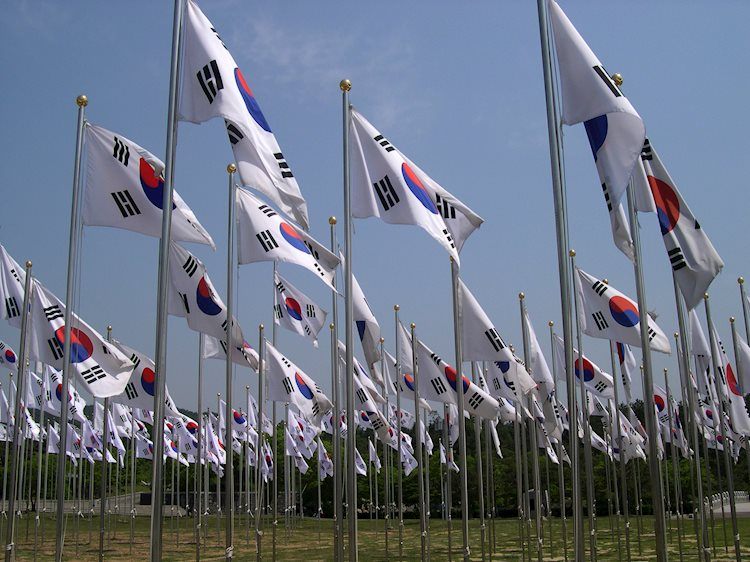 Research analysts at ING bank offer their afterthoughts on the Bank of Korea’s (BOK) second consecutive rate hike at its monetary policy meeting on Friday.

“If the January rate hike by the Bank of Korea (BoK) from 1.0% to 1.25% was consensus, the subsequent press briefing was anything but.”

“The Bank of Korea (BoK) has a reputation for being hawkish, and they have lived up to that today.”

“Even today’s decision was controversial. Korea has been weathering a new Covid wave and this and the resulting movement restrictions on the population led to a spike in the December unemployment rate that could easily have been used as an excuse to pause at this meeting, and resume hiking later.”