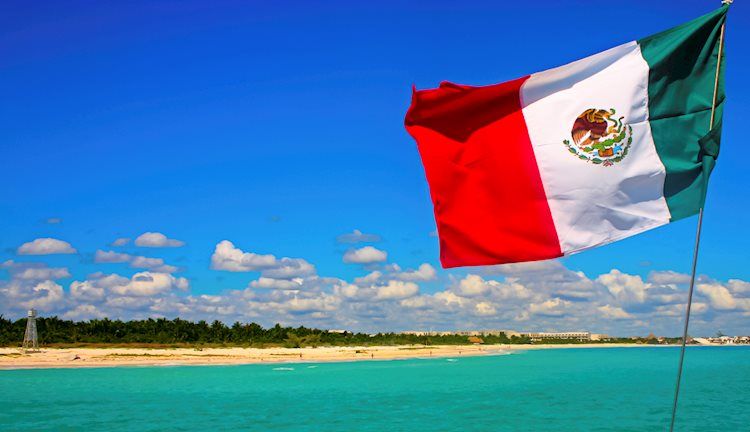 On Thursday, the Bank of Mexico rose the key interest rate by 75 basis points as expected to 10%. According to the Research Department at BBVA, Banxico will likely still match December’s Federal Reserve interest rate hike but they point out that a decouple in February seems now possible.

“Banxico acknowledged for the first time, when explaining what it took into account for today’s decision, the “policy stance that has already been reached in this hiking cycle. Also hinting at a near end of the tightening cycle, Mr Gerardo Esquivel
voted for a smaller 50bp rate hike.”

“We continue to think that Banxico will still stick to its strategy of matching December’s Fed most likely hike of 50bp. Yet, we now think that today’s acknowledgement of “the policy stance that has already been reached” with inflation set to soften ahead and the monetary stance becoming more restrictive by the first meeting of next year (in Feb) opens the door for a decoupling for the Fed as soon as in Feb.”