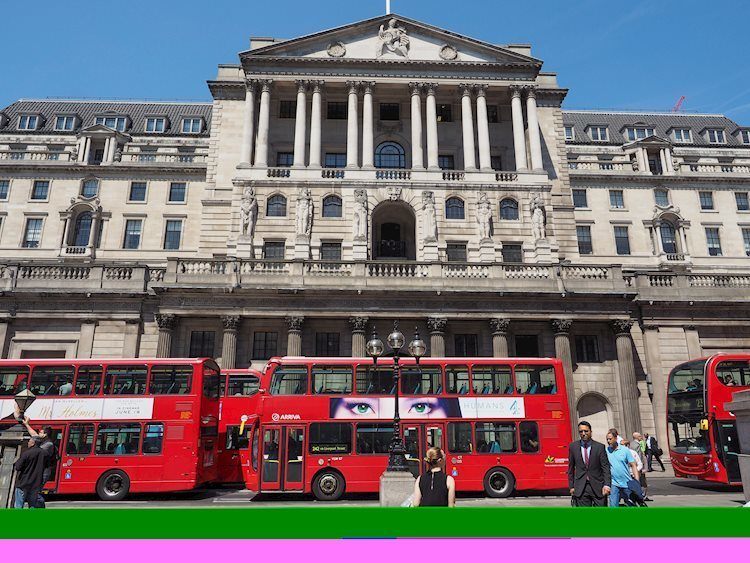 Earlier in the week, Bailey had warned that “we are walking a very tight line between tackling inflation, and the output effects of real-income shock” and stated that the UK’s inflation target is going through the most severe test since it was created.