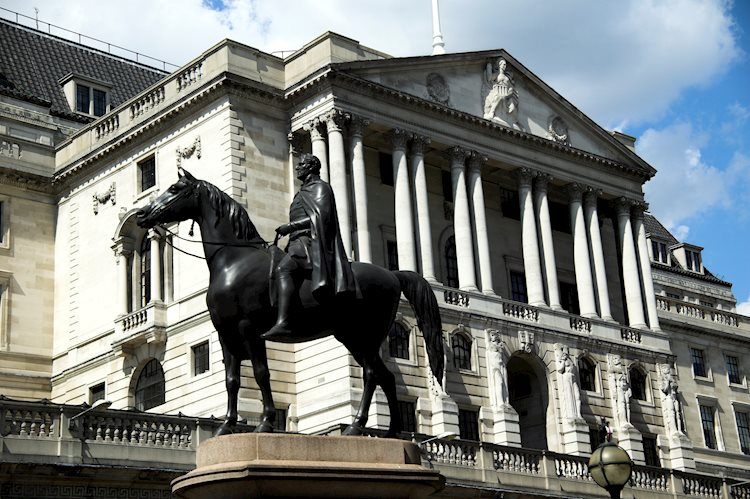 Next Thursday, the Bank of England will have its monetary policy meeting. Analysts at ING expect a 15bp rate hike, following recent hawkish comments. They consider markets are overestimating the scale of future tightening, so they argue some modest pushback from policymakers in the form of lower medium-term inflation forecasts and a split rate hike vote, seems likely.

“Policymakers are likely to offer some modest pushback against the market’s tightening expectations for 2022. That leads us neatly onto whether policymakers will attempt to lean more heavily against market pricing. We think they will, if only subtly.”

“For one thing, if the committee does indeed opt to increase rates on Thursday, then it’s unlikely to be a unanimous decision. While a handful of committee members will likely take Governor Bailey’s lead and vote for a rise, we know at least one member is likely to dissent (Silvana Tenreyro). This should be a warning sign for markets: if the first – partial – rate rise can’t command a unanimous decision, then it’s harder to see a series of aggressive, future moves gaining similar levels of support.”

“When it comes to the forecasts, we may well see a downgrade to the inflation projections for two/three years’ time. Don’t forget that the Bank takes market interest rates and plugs them into its models. Back in August, a modest 40bp of tightening over its forecast horizon neatly kept inflation around 2% in the medium-term. All else equal, the much higher degree of tightening now priced into markets should result in that 2024 inflation forecast moving lower.
If that happens, then it would be an implicit sign that policymakers don’t see a need to act as aggressively as the markets.”

“GBP has undoubtedly benefited from the dramatic re-pricing of the UK money market curve since early September. However, the BoE’s broad, trade-weighted measure of GBP is up only 1.1% over the same period, so it seems fair to describe GBP gains as ‘hard-won’.”