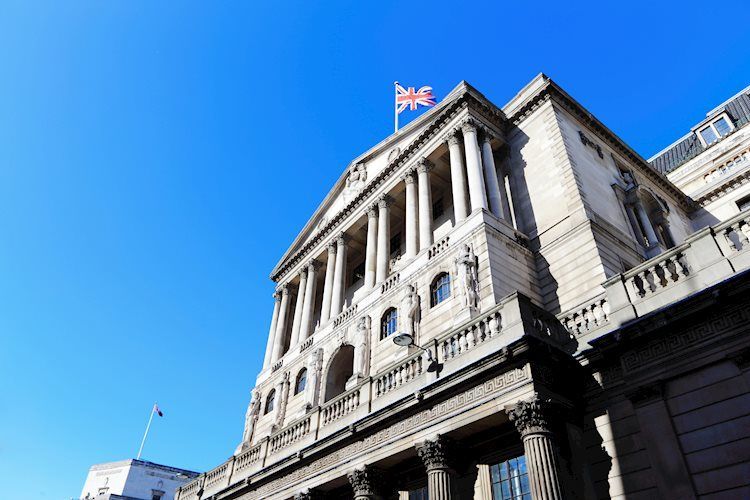 Early Wednesday morning in Asia, the UK’s think tank National Institute of Economic and Social Research (NIESR) crossed wires via the Financial Times (FT) by saying, “The Bank of England will need to raise interest rates to 2.5% and keep them there until the middle of the decade in order to bring soaring inflation under control.”

The news also quotes NIESR Deputy Director Stephen Millard saying that the BoE could be overestimating how far demand headwinds will curb inflation.

We expect inflation to come down fairly quickly, and so do the bank, but on higher interest rates than are in the BoE forecasts.

Despite the projection that higher rates would be necessary to contain inflation, NIESR said the central bank would have to navigate carefully the ‘treacherous waters’ caused by a tension between ‘allowing inflation expectations to anchor and . . . plunging the economy into a deep recession’.

Since we closed the forecast we had results which indicate that consumer confidence has plummeted quite a bit. This might be associated with a rise in ‘precautionary saving’ which could mean that ‘consumption isn’t going to be as strong as we predict’.

While we expect consumption to grow overall due to households using their pandemic savings, aggregates can hide what’s happening at the disaggregate level.

GBP/USD stays directed towards the yearly low surrounding 1.2260 following the news, on the back foot around 1.2315 by the press time.