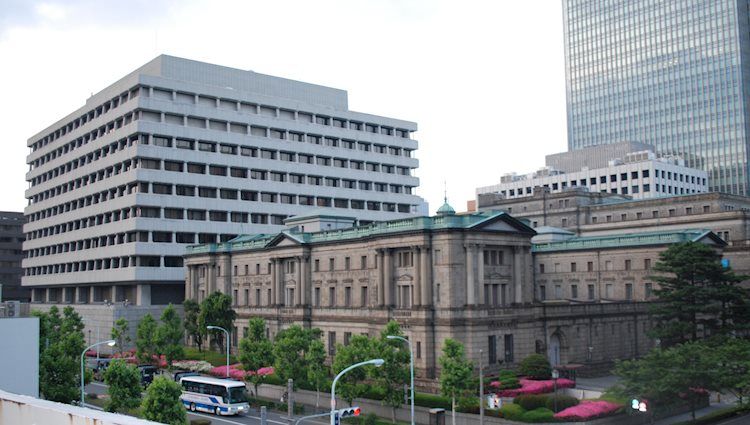 Bank of Japan Governor Haruhiko Kuroda on Friday explained at the G7 that the BoJ will patiently continue with powerful monetary easing, reported Reuters. Kuroda continued that he doesn’t see inflation pressure rising in Japan more than what we projected in the April quarterly report. There has been absolutely no change to the BoJ’s view that it’s appropriate to maintain the current policies of yield curve control and negative interest rates.

Japanese Finance Minister Shun’ichi Suzuki reaffirmed his commitment to the G7 on currency markets, including the stance that excess volatility and disorderly forex moves are undesirable. Suzuki earlier explained recent forex moves to the G7, saying that Japan will respond appropriately to forex moves based on the G7 agreement.