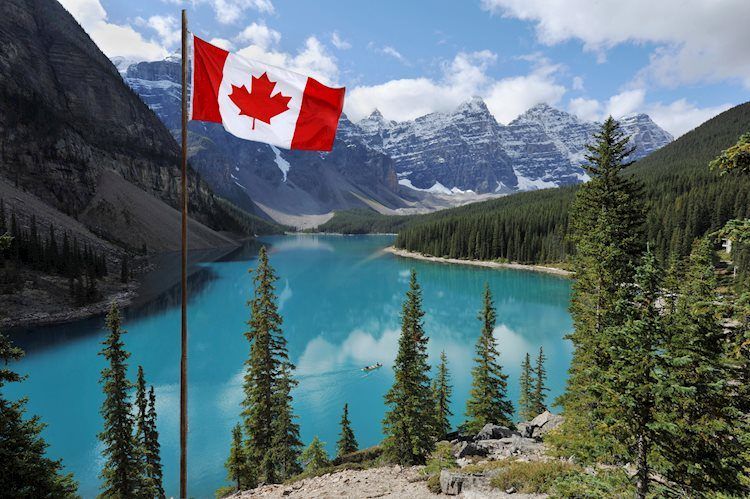 On Friday, the Canadian employment report was released and showed numbers above expectations. According to analysts at the National Bank of Canada, the labor market remains strong and they believe there is room for more labor market build up in the months ahead.

“After exceptional gains this summer that completed the recovery of all jobs lost during the pandemic, a decent October’s print illustrates the strength of the Canadian labour market. The details of the report are also impressive. All the gains were full-time, and the private sector was the driving force, gaining 70K jobs.”

“We believe there is room for more labour market build up in the months ahead. CFIB data continues to show strong labor shortages in October, with as many as 49 percent of SMEs reporting that the lack of skilled labour was a factor limiting production, compared with 40 percent for unskilled workers. Both indicators were at their highest levels on record (since 2009). This suggests a decent pace of hiring, especially in an environment where extraordinary income support programs are being phased out and immigration returning to normal. Still, this assumes that the health situation remains under control and that the current supply chain challenges do not lead to production stoppages and layoffs.”