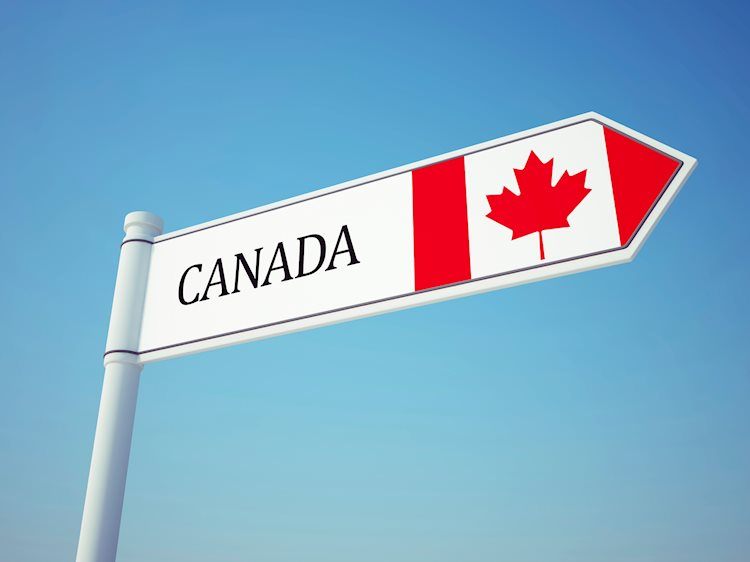 Data released on Friday showed the Canadian economy created more than 300K jobs in February, much more than expected. Analysts at CIBC, point out the numbers from the report are more than enough justification for another rate hike in April from the BAnk of Canada.

“It may have still been outside, but the Canadian labour market brought the heat in February and turned the temperature up on the Bank of Canada to deliver more interest rate hikes. The 337K gain in jobs was well above the consensus forecast and the prior month’s decline (+127.5K and -200K respectively), and took the unemployment rate down to 5.5% despite a rise in participation. That jobless rate is now slightly below where it stood just prior to the onset of the pandemic and not far from it’s record low, with the labour market also finally starting to generate an acceleration in wage growth.”

“Even though the Bank gets to see another jobs report before its next meeting, there is more than enough justification from today’s data for another hike in April. We expect a series of four straight interest rate hikes (including the one already delivered) before a pause as the Bank assesses the impact of those on the economy. However, given strong data like today’s, the risks around that forecast are tilted towards more, rather than fewer, rate increases before such a pause. The hours worked data suggest upside risk to our February and Q1 GDP forecast, although we saw in January that a decline/increase in hours doesn’t always translate into a matching move in economic activity.”