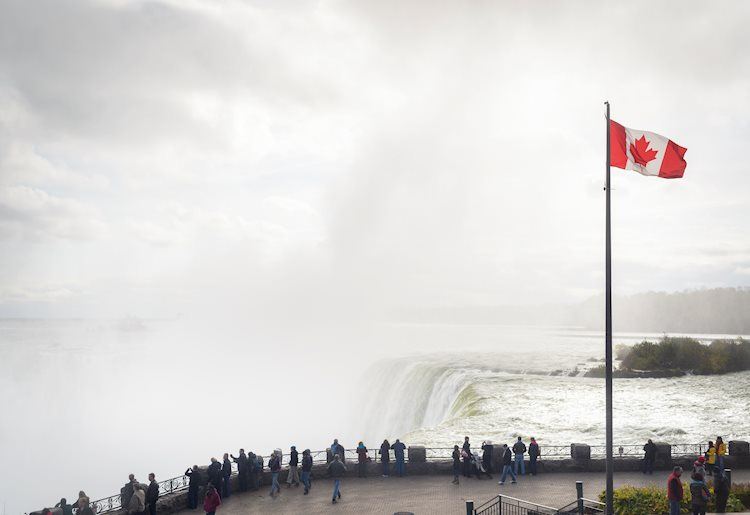 Canada will release April employment figures on Friday, May 6 at 12:30 GMT and as we get closer to the release time, here are forecasts from economists and researchers at five major banks regarding the upcoming employment data.

Another 55K new workers are expected in April, following February’s gain of 72,5K. The unemployment rate should fall to 5.2% from 5.3% and the participation rate is forecast to be unchanged at 65.4% just 0.2 points below its final pre-pandemic level.

“We look for another 40K jobs added to drive the unemployment rate lower to 5.2% in April, in line with the market consensus. Services should account for the bulk of newly created jobs, alongside a mixed performance for the goods-producing sector. We also look for wage growth to hold at 3.7% YoY as tight labour market conditions help offset a large base-effect.”

“We look for job growth to slow to 25K in April after a 409K surge over the last two months. Demand for workers remains exceptionally strong but the supply of available workers has shrunk dramatically. The unemployment rate hit its lowest level since at least 1976 in March at 5.3%. We expect a further pickup in employment within the hospitality sector from what are still very low levels. But as the pool of available workers dwindles, additional labour demand will have a greater impact on wage pressures than on employment counts.”

“Job creation should have continued apace during the month, reflecting a strong economy. That said, the number of jobs added may have come down after two extremely solid months. Our call is for 25K gain. Such an improvement of the labour market would leave the unemployment rate unchanged, assuming the participation rate remained at 65.4%.”

“Citi: 60K, prior: 72.5K; Unemployment Rate – Citi: 5.2%, prior: 5.3%; Hourly Wage Rate Permanent Employees – Citi: 3.6%, prior: 3.7%. Employment should rise with two-sided risks. Somewhat counterintuitively, the more hawkish scenario for the BoC could be in the event of a downside surprise to job growth over the coming months a downside risk could be a result of labor supply shortages that may start to see stronger increase in wages.”

“A continued strengthening of demand for consumer-facing services likely resulted in increased efforts among companies to fill vacant positions in April. The result could be a further solid increase in overall employment levels (we forecast +55K), led by labour-intensive services such as food & accommodation. However, those efforts to fill vacancies likely included higher wages, putting upward pressure on hourly earnings, as will cost of living adjustments stemming from the current high inflation environment. The gain expected in total employment should be good enough to edge the jobless rate down to 5.2%. While that would be another record low, further modest declines could still be seen before the labour market becomes tight enough to drive sustained, strong, wage pressure. A smaller proportion of seasonal jobs in today’s labour market means that short-term, frictional, unemployment is lower, which impacts the overall jobless rate.”