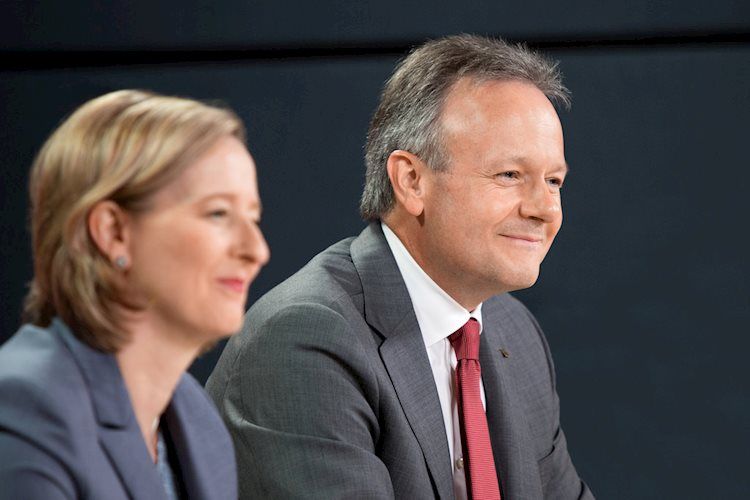 Analysts at CIBC looked at the past of Canadian monetary policy and considered what path will the Federal Reserve take over the next months. They see the Bank of Canada raising interest rates to the 2.25-2.5% range during the current cycle.

“We have one very easy guidepost for what the Bank of Canada is likely to settle on, because the US neutral rate, both in theory and practice, is a strong predictor for the Canadian neutral rate.”

“In practice, as they begin a tightening cycle, central bankers don’t know with certainty where the neutral rate lies, but they know it when they see it. A slowing in the economy that threatens to take the economy away from a starting point of full employment, or a drop in inflation to below target, can be signposts that rates are above neutral.”

“The finish line for this tightening cycle in Canada likely lies in the 2.25-2.5% range. The Bank of Canada won’t tell us that in April, let alone give out a forecast of the path from here to that target. There is a lot of scope for Governor Macklem’s team to adjust the timetable for rate hikes to incoming data on growth and inflation. But we’ll pay close attention to its discussion of neutral rates in the US and Canada as a signal of where we’re headed at the end of this run-up in overnight rates.”