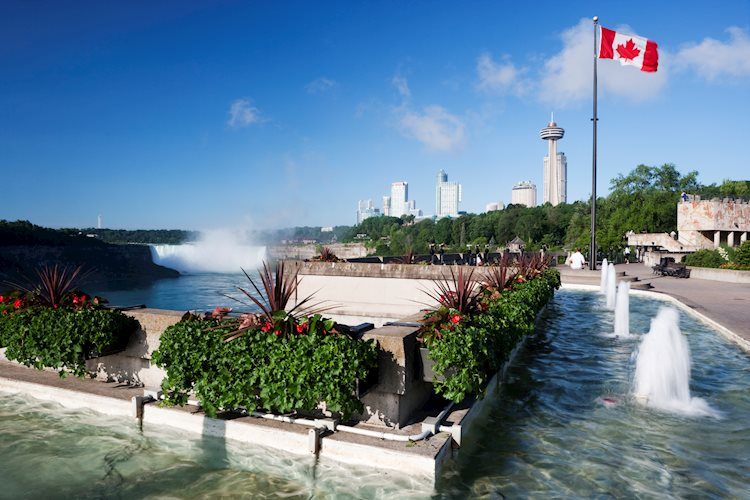 Canada’s merchandise trade surplus with the world widened to C$2.09 billion in October from C$1.42 billion in September, monthly data published by Statistics Canada revealed on Tuesday. This reading beat market expectations for a surplus of C$2.00 billion. Canadian exports in October rose to C$56.18B from C$52.8B in September, whilst imports rose to C$54.9B from C$51.39B.

The loonie largely ignored the strong trade figures. USD/CAD has been under selling pressure on Tuesday as the loonie benefits from risk-on vibes and higher oil prices ahead of Wednesday’s BoC rate decision and the release of November Ivey PMI data later in the session. The pair is now trading under 1.2600 and is already down over 1.0% on the week.