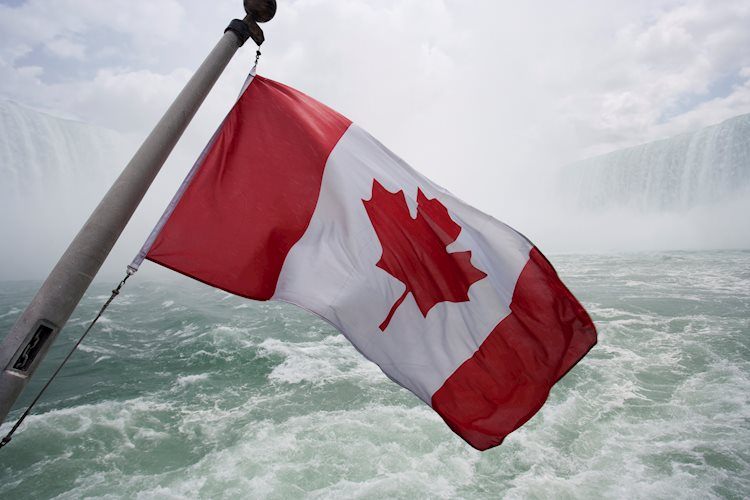 On Friday, the Canadian employment report showed better-than-expected numbers. The Loonie fell against the US Dollar but rose against its other rivals. Analysts at CIBC point out that the report supports their view that the Bank of Canada will increase rates by 50 bps next week, before pausing in 2023.

“After a roller coaster few months, the Canadian labour market moved sideways in November. The 10.1K job gain was in line with consensus expectations, as gains in full-time jobs were almost fully offset by losses in part-time employment. Looking through the volatility inherent to this series, the Canadian labour market has largely stood still over the past 6 months, with average gains of just over 4K a month.”

“There were no big surprises in this report. Therefore, and given the low unemployment rate, composition of employment changes and strong and stable wage growth, we continue to expect the Bank of Canada to deliver another 50 bps hike next week, before pausing in 2023. There’s not a huge difference, however, between a one-off 50 basis point move and the most likely alternative, two 25 bps hikes in succession, in terms of what it would mean for the economy.”