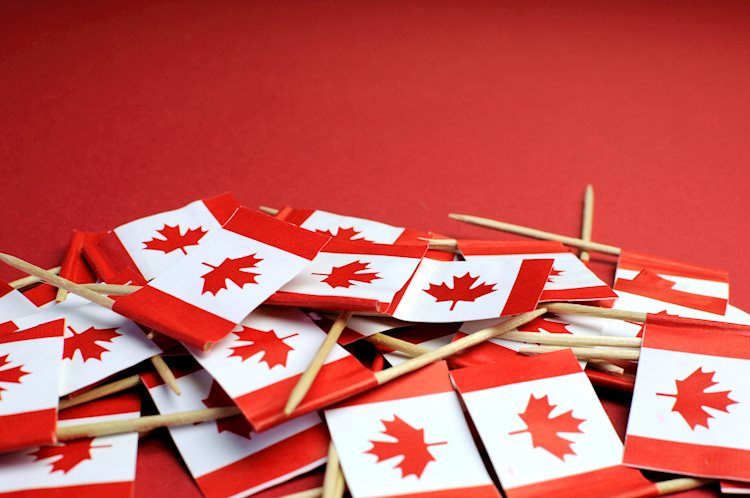 Data released on Friday showed the Canadian economy created 15.3K jobs in April below the 55K of market consensus. Analysts at CIBC, point out that investors judged that the slight disappointment of the jobs numbers likely didn’t change the expected course of Bank of Canada interest rate hikes.

“After sprinting ahead in the previous two months, Canadian employment growth slowed to a gentle jog in April. The 15K gain in jobs was below the consensus forecast of +40K, and well below the pace seen in the prior two months as the economy quickly emerged from Omicron-driven restrictions of January. However, today’s modest disappointment doesn’t change the overall view of a labour market that is much stronger than had been expected at the start of the year. As such, the figures shouldn’t deter the Bank of Canada from delivering one more non-standard 50bp rate hike at its next meeting.”

“Nationally, the unemployment rate fell to a fresh low of 5.2%, but this time it was driven lower by a decline in participation rather than the strong employment readings of prior months. The adjusted unemployment rate, which takes into account persons who wanted a job but did not look in the current period, also fell below its pre-pandemic level in the latest month (7.2% vs 7.4%).”

“Today’s data were a little weaker than expected, but not by enough to change the overall view of a very strong labour market. As such, the Bank of Canada shouldn’t be deterred from delivering another non-standard 50bp rate hike at its next meeting. However, signs of a slowing in growth, including the decline in hours worked today, will likely become more frequent and see rate hikes later in the year revert to the usual 25bp increments.”