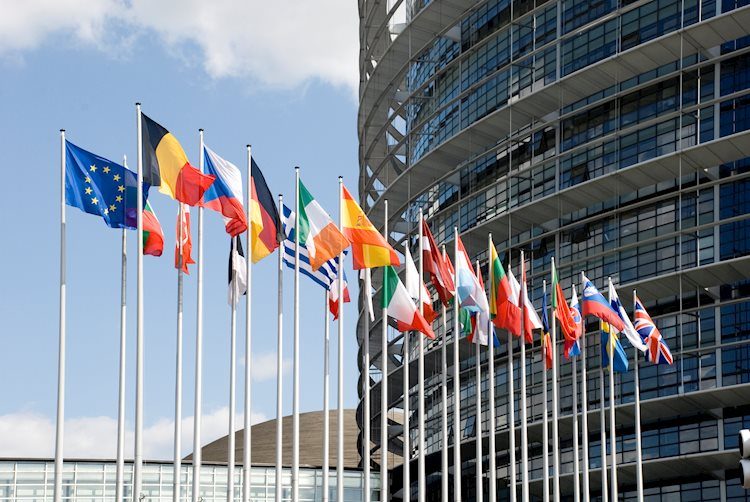 This and next week will be dominated by central bank meetings in the Central and Eastern Europe (CEE) region. Economists at ING do not expect the Hungarian forint or the Czech koruna to strengthen as the market is already pricing hawkish outcome from the National Bank of Hungary (NBF) and the Czech National Bank (CNB), respectively.

“We expect the National Bank of Hungary to raise its base rate by 100bps and deposit rate by 30bps this week. With EUR/HUF now being close to pre-election levels of 368, we don’t see this meeting as being a game-changer. Although it can provide some support to the forint, we don’t envision a marked strengthening here purely based on monetary policy decisions.”

“The second half of the week marks the start of the blackout period for the NBP and CNB ahead of next week’s monetary policy meetings. Thus, we expect statements from the MPCs in both cases, which should continue the hawkish tone. However, given the high market expectations, we do not expect significant support for both currencies.”