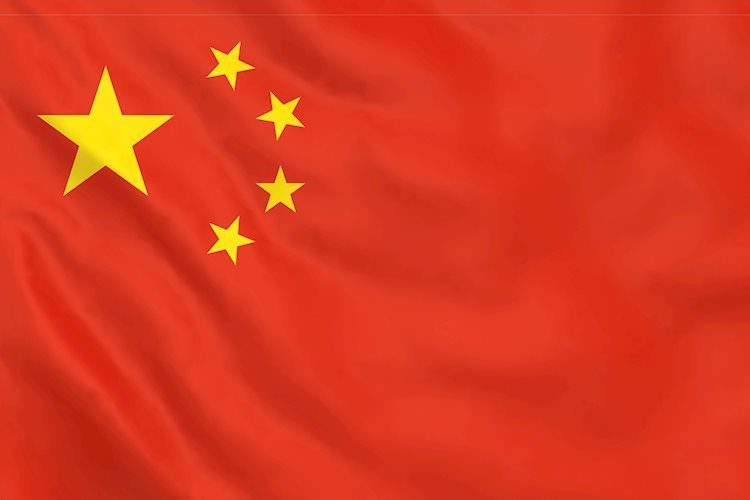 In a statement on the Russo-Ukraine was released on Friday, China said that Ukraine’s territory and sovereignty should be respected and urged talks between Ukraine and Russia as soon as possible. China also called for a diplomatic resolution to the crisis as soon as possible.

Shortly after, senior Chinese diplomat Wang Yi stated that China has a clear position respecting the territorial integrity and sovereignty of all countries, including Ukraine. Russia’s concerns about NATO’s eastwards expansion should be taken seriously and properly addressed, he added, though the current situation in Ukraine is something China does not want to see and all parties should exercise restraint.

Wang added that China would welcome any direct dialogue between Russia and Ukraine as soon as possible. Ukraine should be a bridge between the east and west, not a front-line for conflict between great powers.