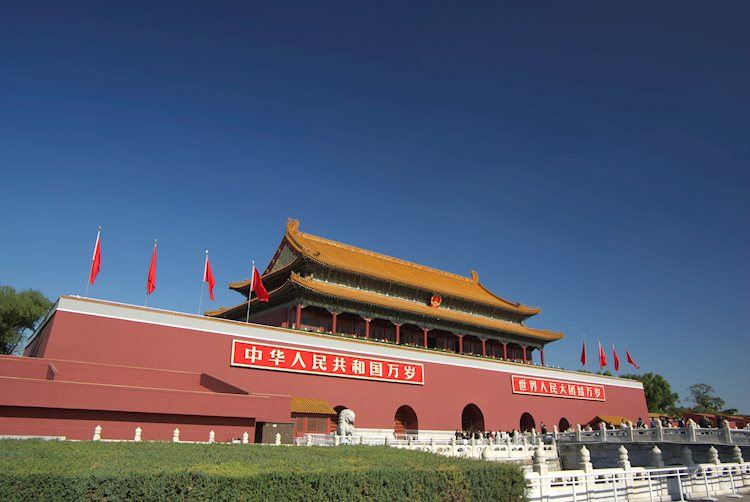 “ETRI said diesel fuel, gasoline and kerosene consumption are forecast to peak sometime around 2025 at about 390 million tonnes per year. The strong petrochemical demand will support rising consumption through to 2030.”

“Overall oil demand will fall after 2030 as transportation consumption declines amid the electrification of vehicles while chemical demand remains stable during the period.”

“The ETRI also forecast the consumption of natural gas, a key bridge fuel during the energy transition and carbon reduction, will peak by 2040 at about 650 billion cubic metres per year.”