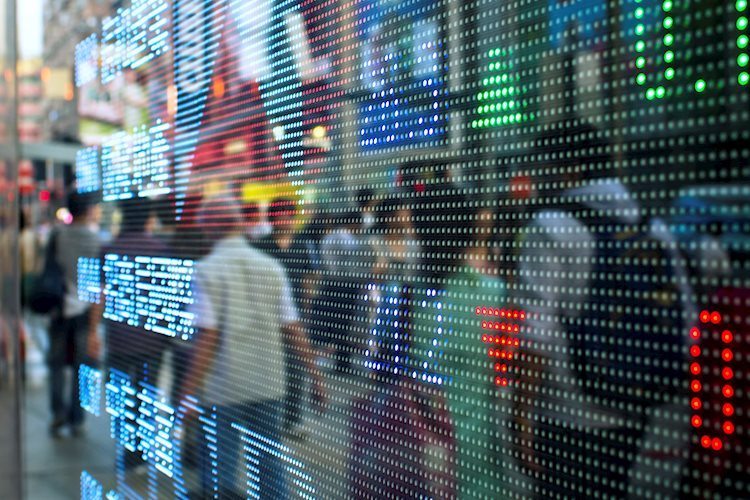 Economist at UOB Group Ho Woei Chen, CFA, comments on the recent releases in the Chinese calendar and the rate cut by the PBoC.

“The national surveyed jobless rate has continued to ease but concerns for the job market have centred on providing employment for new graduates as the youth unemployment rate rose further to a fresh record high of 19.9% in Jul.”

“The People’s Bank of China (PBoC) unexpectedly cut its 1Y medium-term lending facility (MLF) rate by 10 bps to 2.75% … The 7-day reverse repo rate was also cut to 2.00% from 2.10%. However, the central bank withdrew liquidity as expected, by rolling over CNY400 bn out of CNY600 bn of MLF that are maturing this week.”

“This is the first cut since Jan when the 1Y MLF was also reduced by 10 bps, leading to a corresponding 10 bps drop in the 1Y loan prime rate (LPR) subsequently. This time, we are also expecting the 1Y LPR to be fixed lower by 10 bps to 3.60% on 22 Aug while the 5Y LPR may also move lower in addition to the 15 bps reduction in May (current rate at 4.45%). We are retaining our end-3Q22 forecast for the 1Y LPR at 3.55% and then expect the rate to stay on hold through to 1Q23. Further rate reductions in China will be limited as domestic inflation rises while there are also increasing concerns over excessive liquidity in the banking system as credit demand has stayed weak due to the economic uncertainties.”