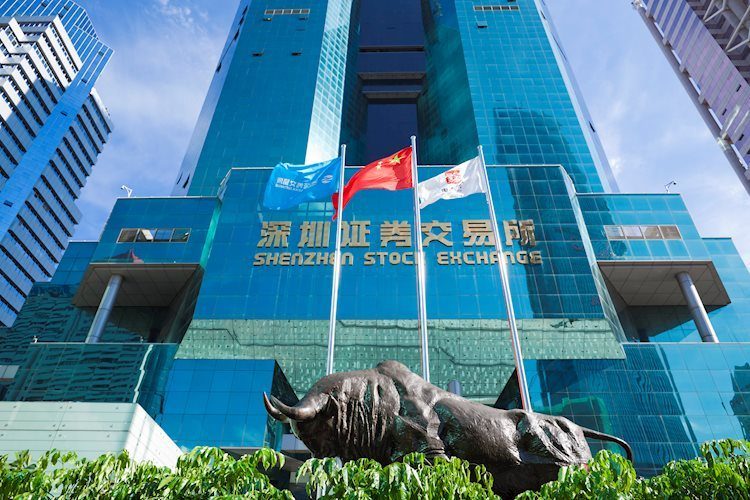 Economist at UOB Group Ho Woei Chen, CFA, assesses the latest trade balance figures in China and the growth prospects for the next months.

“China’s export and import growth slowed sharply in Apr as lockdowns intensified in Shanghai during the month, though the data was slightly better than consensus forecasts.”

“The outlook for China’s growth has continued to deteriorate due to the prolonged COVID-19 outbreak in Shanghai and other cities adopting a more stringent containment approach to avoid a potential surge in infections. Thus, there is increasing downside risk to our full-year GDP growth forecast for China of 4.9% as GDP is likely to suffer a larger downturn in 2Q22 than in 1Q22.”

“The People’s Bank of China (PBoC) is expected to step up its monetary policy easing to cushion the downside risks to the economy. The 1-year medium-term lending facility (MLF) rate is likely to be cut by 5-10 bps this month from 2.85%.”