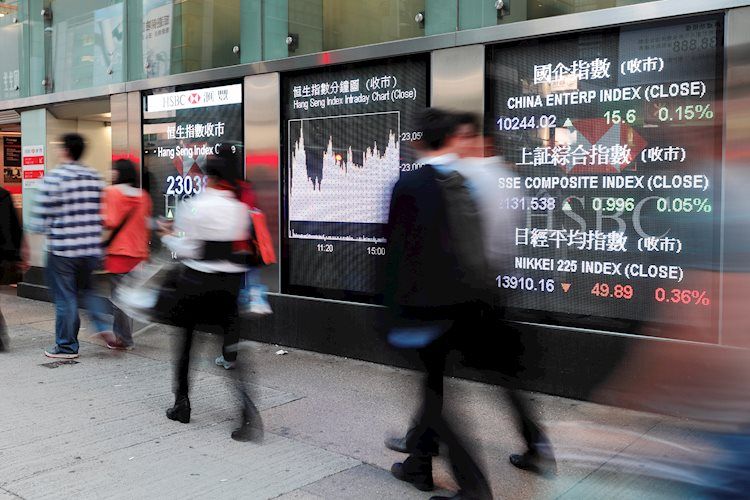 In weekend data releases, China’s purchasing managers indices fell deeper into contraction in April, particularly the services PMI. This follows a poor close on Wall Street on Friday as a technology sell-off continued to conclude the biggest monthly selloff since 2008 for the NASDAQ. With the Chinese data, it could be a grim start to the week in Asia.

The details of the manufacturing PMI were worse than the headline, with almost all components hitting their lowest since COVID lows in February 2020. Chinese activity has slowed, especially in the services sector in the wake of widespread lockdowns.

”The PMI data suggests the economy is even worse shape than many had predicted, and we continue to see growth undershooting the official target of around 5.5%,” analysts at TD Securities argued.

Meanwhile, China’s offshore currency has weakened to its lowest since October 2020, pressured by concern surrounding China’s growth outlook and a surge in US Treasury yields.