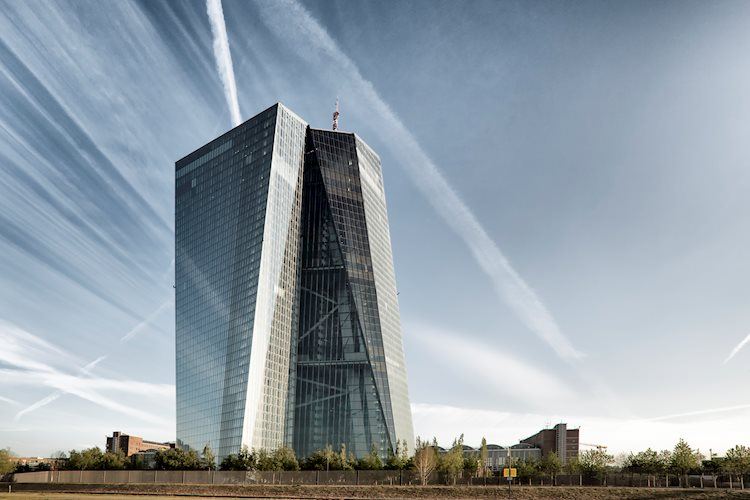 Economist at UOB Group Lee Sue Ann noted the ECB could raise rates by 50 bps at its event later this week, although a larger hike (75 bps) should not be ruled out.

“Various ECB officials have sounded particularly hawkish, appearing to support the push for an outsized 75bps hike at the upcoming meeting.”

“We are not ruling out that move, although we have penciled in a 50bps increase at the Sep meeting. All in all, the ECB seems to be stressing its determination on a path of normalisation.’