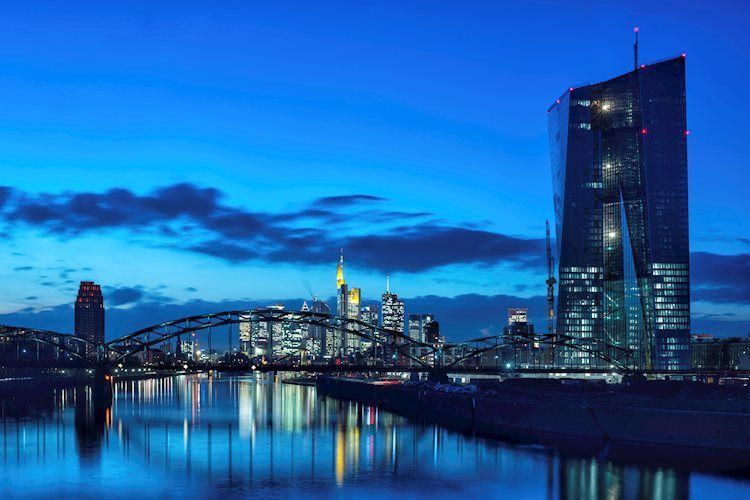 According to the accounts of the December European Central Bank monetary policy meeting, it was cautioned that a “higher for longer” inflation scenario could not be ruled out.

“Members concurred that the recent and projected near-term increase in inflation was driven largely by temporary factors that were expected to ease in the course of 2022.”

“It was stressed that the projected convergence of inflation expectations towards 2% was to be welcomed although the outlook was surrounded by exceptionally high uncertainty.”

“For 2023 and 2024, inflation in the baseline projection was already relatively close to 2% and, considering the upside risk to the projection, could easily turn out above 2%.”

“It was seen as important to preserve the flexibility to act decisively to keep inflation expectations anchored in both directions, and thus also preserve the credibility of the governing council.”

“The governing council should therefore communicate clearly that it was ready to act if price pressures proved to be more persistent.”

“The ECB is ready to act if price pressures proved to be more persistent and inflation failed to fall below the target as quickly as the baseline projections foresaw.”

“Concerns were also expressed about any premature scaling back of monetary stimulus and asset purchases.”

“Progress on economic recovery and towards the governing council’s 2% medium-term inflation target permitted a gradual normalisation of the monetary policy stance.”

“It was argued that the governing council should look through the current supply disruptions.”