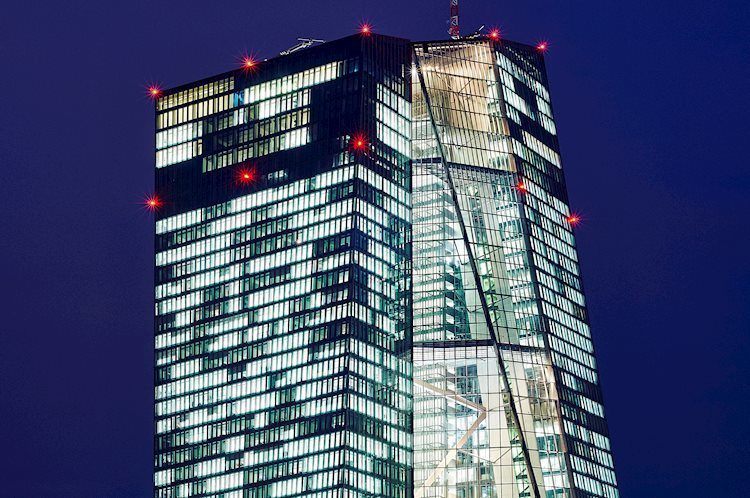 European Central Bank (ECB) Vice President Luis de Guindos said on Friday that factors behind the recent surge in inflation, such as the disruption in supply chains, are of transitory nature, as reported by Reuters.

“Inflation in eurozone will decline next year, but maybe not as much as expected due to second-round effects.”

“Any increase in wages have to take into account that inflation surge is transitory.”

“Recovery in the fourth quarter will not be as vigorous as expected.”

These comments were largely ignored by market participants and the EUR/USD pair was last seen rising 0.06% on the day at 1.1560.