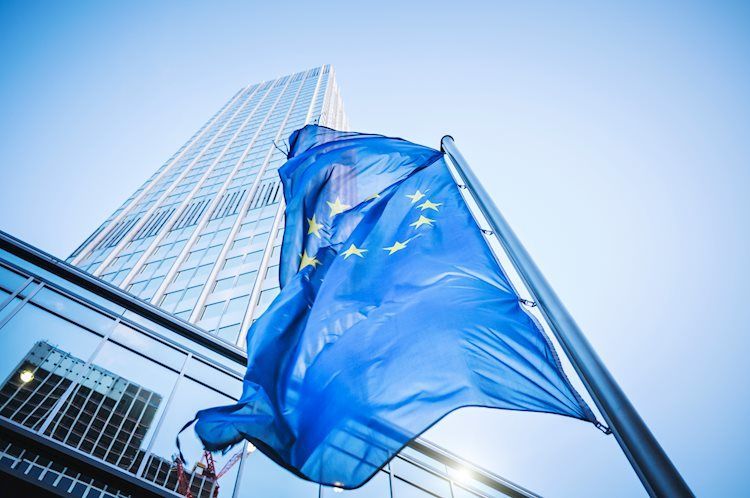 European Central Bank Governing Council member and Latvian Central Bank Governor Martins Kazaks said on Wednesday that an interest rate hike this year is “quite likely”. Kazaks said he recommends a careful, phased policy adjustment and said that money market bets, which attribute some possibility to a first ECB rate hike by the end of H1 2022, are somewhat too harsh. High inflation is altering the balance of the ECB policy debate, he continued, though he warned that the bank mustn’t “rock the boat” by tightening too quickly. On the March meeting, he said it was unlikely to produce a policy “roadmap”, but said that ECB purchases could well stop in Q3 of this year.

The somewhat more hawkish remarks from ECB’s Kazaks, which echo those from his governing council colleague and French central bank head Francios Villeroy de Galhau on Tuesday, have not resulted in a reaction in the euro. Since the early February ECB meeting, where President Christine Lagarde was significantly more hawkish and following subsequent ECB “sources”, markets have been inferring a strong likelihood that the bank ends QE in Q3 and implements a first rate hike in Q4. It seems more and more than ECB policymakers are lining up behind this potential timeline.