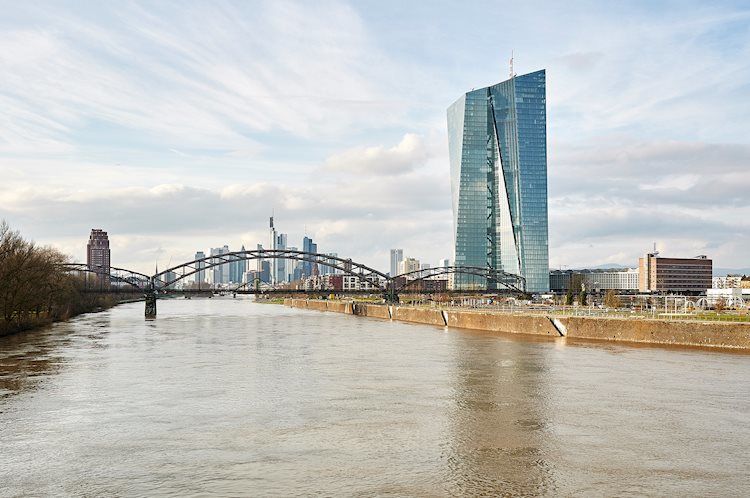 European Central Bank policymaker Martins Kazaks said on Tuesday that the bank should not rule out a 50 bps rate hike, and that he sees possible rate hikes in July, September and potentially one more in Q4, reported Reuters.

His remarks come after fellow ECB policymaker Robert Holzmann called for a 50 bps move in July,, ECB’s Francois Villeroy de Galhau said a 50 bps rate hike isn’t yet consensus at the bank and ECB President Christine Lagarde reiterated that the bank will take rates out of negative territory in Q3.