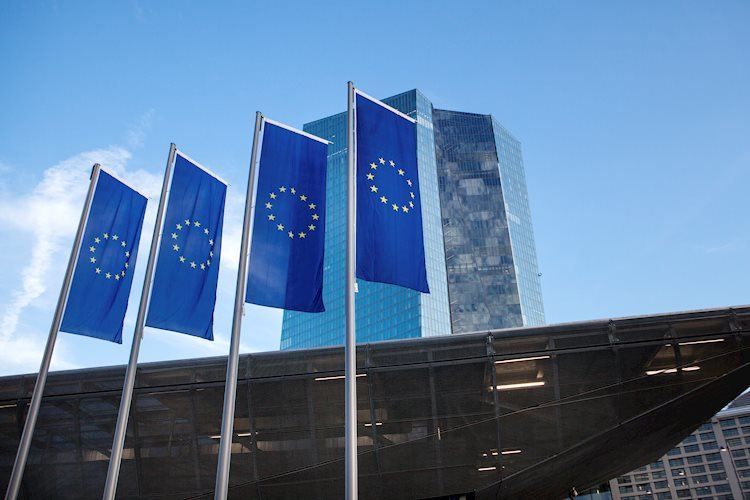 Bank of France head and European Central Bank governing council member Francois Villeroy de Galhau said on Monday that a deal on rate hikes in the near term is probably done, reported Reuters. His remarks come after ECB President Christine Lagarde said in a Monday blog post that the ECB would likely lift rates out of negative territory by the end of September.

Villeroy added that Eurozone growth remains resilient, with the main short-term problem being inflation. Because of a broadening of inflationary pressures, he continued, the ECB must normalise monetary policy to get inflation back to 2.0%. The ECB is set to normalise policy, he emphasised, not tighten it.

Earlier in the day, the May German IFO survey came in stronger than expected.