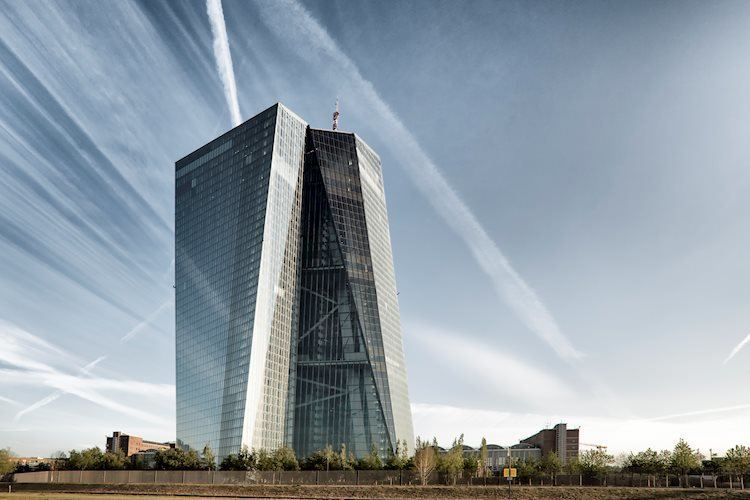 European Central Bank (ECB) governing council member Ignazio Visco said on Friday that the Eurozone might be facing a moderate recession, which could get worse depending on the circumstances, reported Reuters. Europe is still in a negative supply shock, Visco noted.

Earlier in the day, Bank of France governor and fellow ECB governing council member Francois Villeroy de Galhau said on Friday that the ECB’s short-term priority is fighting and mastering inflation, reported Reuters. The ECB will deliver in its fight against inflation, he continued.