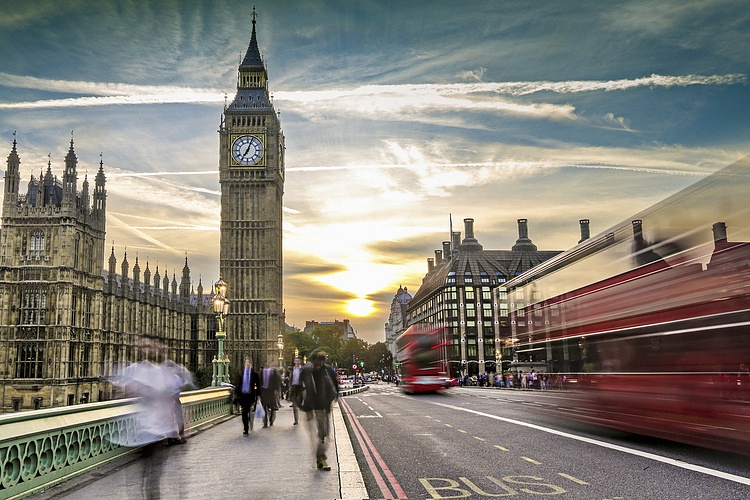 The Financial Times (FT) quotes multiple economists, including former Bank of England official Tony Yates, to back UK PM Boris Johnson’s decision to ride out the Omicron wave of Covid-19 infections with minimal restrictions might turn out to be the right call for the economy.

They have accused ministers of setting policy based on political expediency not strategy. But they believe Omicron is likely to pose only a modest jolt to the economy in December and January.

With Omicron’s health impact proving to be less severe than feared in a heavily vaccinated society, many economists now believe they will be able to look back at the latest variant as nothing more than an annoying blip for the UK economy by the spring.

Economists have little doubt that when the official figures for December and January are published, they will show a contracting level of output as consumers hunkered down before Christmas and into the new year, spending less in shops, pubs and restaurants.

A bigger problem for the growth outlook this year, economists said, was the rise in the cost of living, which would hit real incomes, especially after April.

Most expect the recovery from the initial pandemic shock to continue, with the pre-pandemic level of GDP surpassed in the first half of this year. But even with continued above-average growth rates, the UK economy is unlikely to return to its pre-pandemic trend this year.

Elsewhere, Reuters conveys the British Retail Consortium (BRC) survey details to mention, “British consumer spending picked up in November, boosted by earlier-than-usual Christmas shopping and a recovery in spending at pubs and restaurants before news of the Omicron variant of the coronavirus.”

“Total sales in November were 5.0% higher than a year earlier, the biggest annual increase since July and up from an increase of 1.3% in October,” the news adds.

Reuters also said, “Separate credit and debit card data from payments provider Barclaycard showed consumer spending – which includes things such as eating out and travel, as well as shopping – was 16.0% higher than in November 2019, before the pandemic.”