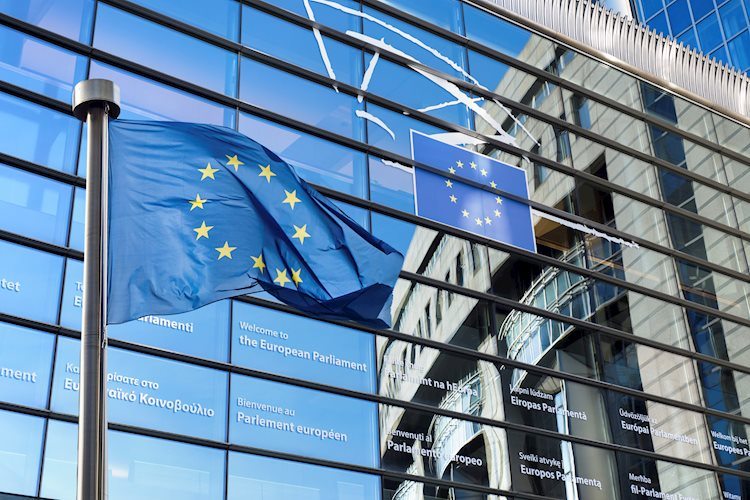 European Commission President Ursula von der Leyen said, “US LNG will replace that of Russia’s,” after striking an LNG deal with the US on Friday.

“Europe will work towards ensuring stable demand for additional US LNG until at least 2030,” von der Leyen said.

Meanwhile, US President Joe Biden said that the US and EU are “coming together to reduce Europe’s dependency on Russian energy.”