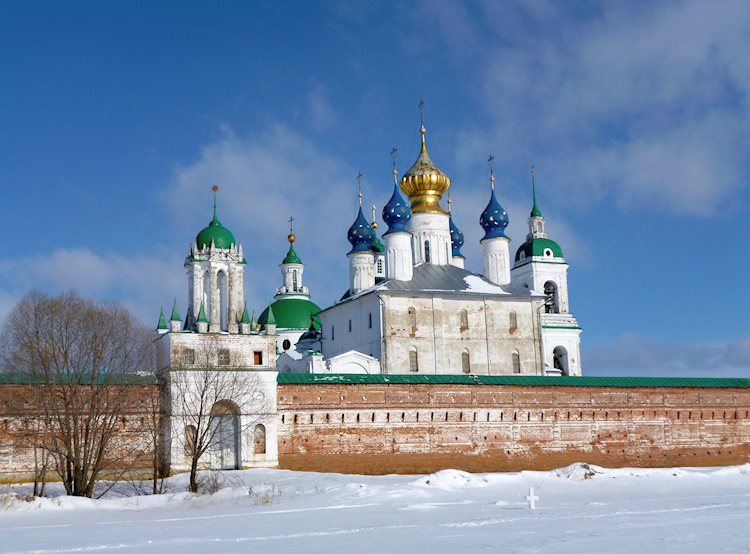 Citing a European Union official, Reuters reported on Wednesday that the EU will exclude 7 Russian banks from the global SWIFT payment system.

“The banks, which will be given 10 days to wind-down their SWIFT operations, are Russia’s second-largest bank VTB, along with Bank Otrkitie, Novikombank, Promsvyazbank, Bank Rossiya, Sovcombank and VEB,” Reuters wrote.

“All these banks that we have listed under SWIFT… they are all based on their connection to the state and the implicit connection to the war effort. We have not gone for a blanket ban across the whole banking system,” the official told Reuters.

This headline doesn’t seem to be having a significant impact on the shared currency’s valuation. As of writing, the EUR/USD pair was down 0.3% on the day at 1.1094.