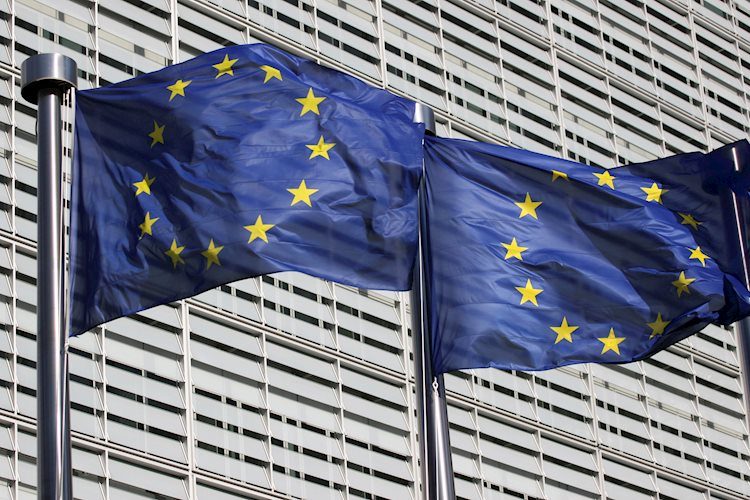 Andrea Enria, Chair of the European Central Bank’s (ECB) supervisory board, remains calm even though the European Union (EU) regulators have ruled out a blanket ban on bank dividends and share buybacks in response to the escalating Ukraine crisis, per the Financial Times (FT) on Tuesday.

“Eurozone lenders, including some with sizeable Russian operations, are planning to pay tens of billions of euros to shareholders this year.”

“I’m not concerned by the overall ballpark of dividends and buybacks.”

“An increase in the percentage of earnings being paid out by the 115 banks the ECB supervises — to 50 percent now from around 45 percent before the Covid-19 crisis — included a “slight catch up” after missed payments during the pandemic.”

“As supervisors we look at individual banks’ capital trajectories.”

“Some banks may need to review their plans if those trajectories are affected by the Ukraine fallout.”