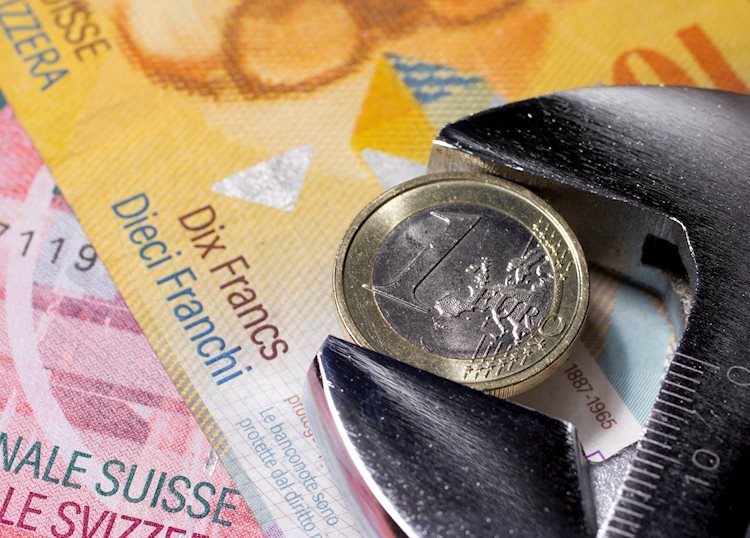 Analysts at MUFG Bank have a bullish outlook for the EUR/CHF cross, considering it could benefit from a further scaling back of fears over recession in the Eurozone.

“After trading within a narrow range between 0.9800 and 0.9950 throughout most of Q4, the pair has broken higher in recent days as it first climbed above the 200-day moving average at 0.9940 and then above parity for the first time since the middle of last year. We expect a further move higher back towards levels that were in place during Q2 of last year between 1.0200 and 1.0500.”

“The release today of the latest German GDP data for Q4 has provided further evidence that euro-zone economies are proving more resilient over the winter period.”

“Given the CHF’s role as a regional safe haven currency, the CHF should weaken as downside risks in the euro-zone continue to ease. We also believe there is room for EUR/CHF to play catch up with the move higher in EUR/USD since late last year. The SNB has been intervening to support the CHF recently. With inflation pressure globally and in Switzerland now easing, the SNB could become more tolerant of allowing the CHF to weaken somewhat.”