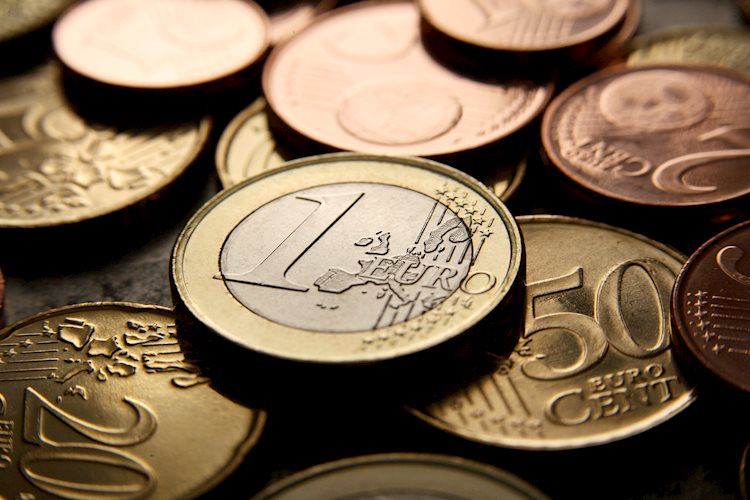 EUR/USD now returns to the area below the 0.9900 mark after failing to advance further north of the 0.9930 region earlier in the session.

EUR/USD clings to the daily gains and manages to regain some composure following Wednesday’s sharp pullback and amidst the persistent buying pressure around the greenback.

The bullish attempt in the pair comes in tandem with another uptick in the German 10-year bund yields, this time regaining the area north of the 2.00%. The daily upside in the German yields so far fall in line with their US peers, which flirt with the 3.75% area.

In the euro docket, the German Construction PMI eased to 41.8 in September, while Retail Sales in the euro area come next seconded by the publication of the ECB Accounts. Across the Atlantic, the weekly Claims will be the sole release along with speeches by FOMC’s Cook, Evans and Waller.

EUR/USD looks to extend the bounce past the 0.9900 hurdle after Wednesday’s steep corrective decline.

In the meantime, price action around the European currency is expected to closely follow dollar dynamics, geopolitical concerns and the Fed-ECB divergence. The latter has been exacerbated further following the latest rate hike by the Fed and the persevering hawkish message from Powell and the rest of his rate-setters peers.

Furthermore, the increasing speculation of a potential recession in the region – which looks propped up by dwindling sentiment gauges as well as an incipient slowdown in some fundamentals – adds to the sour sentiment around the euro

Eminent issues on the back boiler: Continuation of the ECB hiking cycle. Italian post-elections developments. Fragmentation risks amidst the ECB’s normalization of its monetary conditions. Impact of the war in Ukraine and the persistent energy crunch on the region’s growth prospects and inflation outlook.