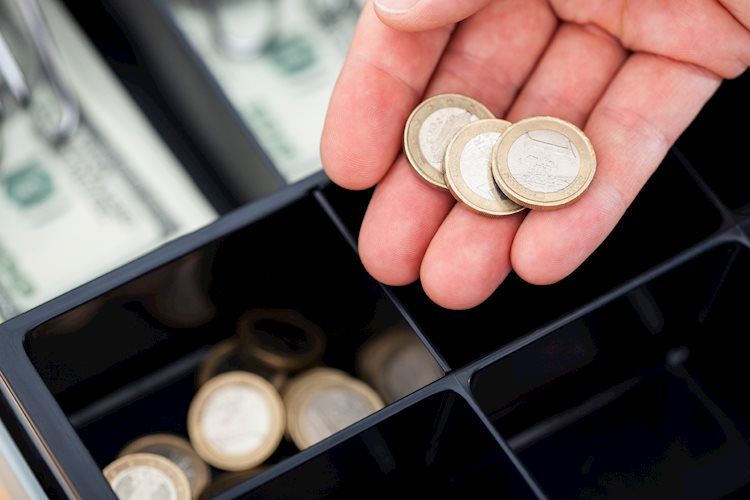 EUR/USD struggles to defend the previous day’s corrective bounce around 1.0510-15 during Thursday’s Asian session. In doing so, the major currency pair portrays the market’s inaction amid a light calendar and mixed sentiment. However, the scheduled speech from European Central Bank (ECB) President Christine Lagarde and weekly prints of the US Initial Jobless Claims will be important for near-term clear directions for the pair traders.

Final prints of the Eurozone Gross Domestic Product (GDP) for the third quarter (Q3) improved to 0.3% QoQ versus 0.2% previous estimations. On the same line was the YoY number of 2.3% and the upward revision of the yearly prior figures to 4.2% versus 2.1% flash estimations. Further, German Industrial Production also improved to -0.1% MoM versus -0.5% expected and 0.6% prior while Eurozone Employment Change rose to 1.8% YoY during the Q3 2022 against 1.7% expected and previous readings. Additionally, strong prints of the ECB survey of consumer expectations for inflation also favor the Euro.

On the other hand, US Dollar Index (DXY) dropped 0.37% to 105.17 by the end of Wednesday’s North American session. The DXY weakness could also be linked to the softer US data, namely the trade balance and Unit Labour Costs for the third quarter (Q3). It should be noted that the US Goods and Services Trade Balance deteriorated to $-78.2 billion versus $-79.1 billion expected and $-73.28 billion prior. Further, the final readings of the Unit Labour for Q3 eased to 2.4% QoQ versus 3.5% first estimations.

Also exerting downside pressure on the DXY could be the weaker US Treasury bond yields. That said, the benchmark 10-year Treasury bond yields dropped to the lowest levels since early September by losing 3.30% in a day to 3.42% level at the latest. Further, the two-year counterpart dropped 2.54% to the 4.26% mark. With this, the US Treasury bond yield curve, the difference between the long-dated and the short-term bond yields, inverted the most in over forty years.

Elsewhere, China announced multiple measures to ease the three-year-long Zero-Covid policy and bolstered the market sentiment before the risk appetite weakened. The dragon nation’s downbeat prints of the Trade Balance, Imports and Exports seemed to have probed the positive vibes. On the other hand, Russian President Vladimir Putin teased a nuclear war by saying that nuclear weapons could be used to defend itself and its allies.

Moving on, a speech from ECB President Lagarde and the weekly prints of the US Jobless Claims will be important for the EUR/USD traders.