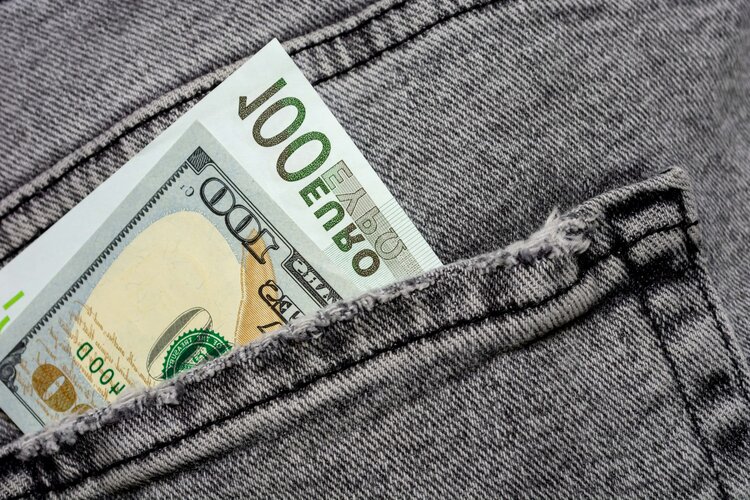 The EUR/USD pair has displayed a decent upside after breaking above the critical resistance of 1.0840 in the Asian session. The major currency pair has refreshed its eight-month high above 1.0870 as the risk profile is soaring amid rising consensus for a less-hawkish monetary policy stance by the Federal Reserve (Fed) in its February monetary policy meeting.

S&P500 futures are extending their gains confidently after a super-bullish week, portraying an intense demand for risk-perceived assets. Also, the risk-appetite theme has expanded volatility for the US Dollar Index (DXY). The USD Index is hovering near its fresh seven-month low around 104.45, amid weaker appeal for safe-haven assets.

Meanwhile, the 10-year US Treasury yields are not being traded as the United States markets are closed on account of Martin Luther King Day.

The release of the expected decline in the United States Consumer Price Index (CPI) report for December month has accelerated the odds of further decline in the policy tightening pace by the Fed. It is worth noting that the Fed announced a less-hawkish monetary policy in December. The Fed was hiking interest rates with 75 basis points (bps) scale but shifted to 50 bps rate hike extent after observing a meaningful decline in the inflation rate.

Now that the headline inflation rate has dropped further to 6.5% led by a sheer decline in gasoline and used car prices, Fed policymakers have started considering a 25 bps rate hike. This will help the central bank to continue its fight against inflation and will also provide a cushion for deceleration in economic activities.

On the economic data front, investors will focus on the release of the United States Producer Price Index (PPI) data, which is scheduled for Wednesday. As per the consensus, a decline in headline factory gate prices of goods and services (Dec) is expected at 6.8% from the former release of 7.4%. Also, the core Producer Price Index might trim to 5.9% from the former release of 6.2% in a similar period.

On the Eurozone front, the European Central Bank (ECB) is looking to reach a terminal rate sooner. ECB’s governing council member and French central bank governor Francois Villeroy de Galhau cited last week, the central bank should aim to reach the terminal rate by the summer. He further added that the ECB needs to be pragmatic about the pace of rate hikes.