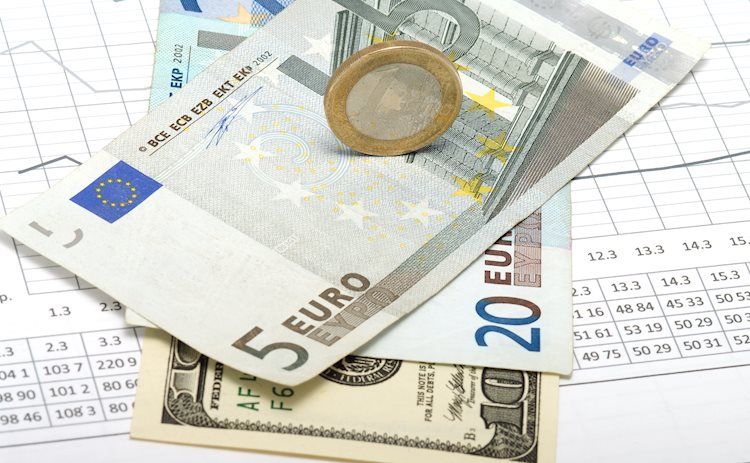 The selling pressure remains well and sound around the single currency and keeps EUR/USD in the negative territory around the 1.0800 zone on Friday.

No change to the offered stance in EUR/USD on Friday, although it managed to rebound from earlier losses in the 1.0790 area, always amidst the sharp recovery in the greenback and higher yields.

Despite US yields now give away part of the earlier advance, the German 10y bund yields remain firm and gradually approach the key barrier at 1.00%, an area last visited in June 2015.

Chair Lagarde spoke in Washington, D.C. earlier in the session, although she made no remarks on monetary policy.

In the euro calendar, advanced Manufacturing PMI in Germany and the EMU is expected at 54.1 and 55.3 for the current month. In the US, the manufacturing gauge is seen improving to 59.7 in the same period.

EUR/USD’s price action shows further deterioration below the 1.0800 key support at the end of the week. The outlook for the pair still remains tilted towards the bearish side, always in response to dollar dynamics, geopolitical concerns and the Fed-ECB divergence. As usual, occasional pockets of strength in the single currency should appear reinforced by speculation the ECB could raise rates before the end of the year, while higher German yields, elevated inflation, the decent pace of the economic recovery and auspicious results from key fundamentals in the region are also supportive of a rebound in the euro.

Eminent issues on the back boiler: Asymmetric economic recovery post-pandemic in the euro area. Speculation of ECB tightening/tapering later in the year. Second round of the presidential elections in France (April 24). Impact on the region’s economic growth prospects of the war in Ukraine.