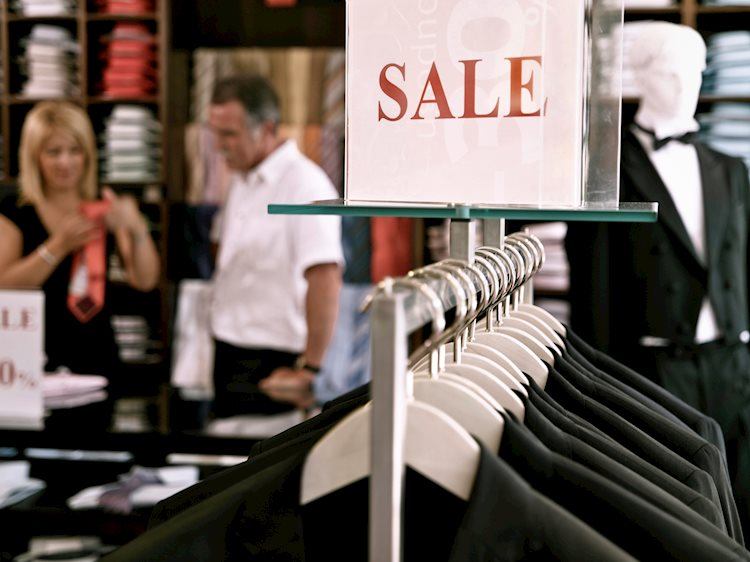 Eurozone’s Retail Sales rose by 1.0% MoM in November versus -0.5% expected and 0.3% last, the official figures released by Eurostat showed on Friday.

On an annualized basis, the bloc’s Retail Sales came in at 7.8% in November versus 1.7% recorded in September and 5.6% estimated.

The euro is holding onto its latest leg up on the upbeat Eurozone Retail Sales data.

The Retail Sales released by Eurostat are a measure of changes in sales of the Eurozone retail sector. It shows the performance of the retail sector in the short term. Percent changes reflect the rate of changes of such sales. The changes are widely followed as an indicator of consumer spending. Usually, the positive economic growth anticipates “Bullish” for the EUR, while a low reading is seen as negative, or bearish, for the EUR.