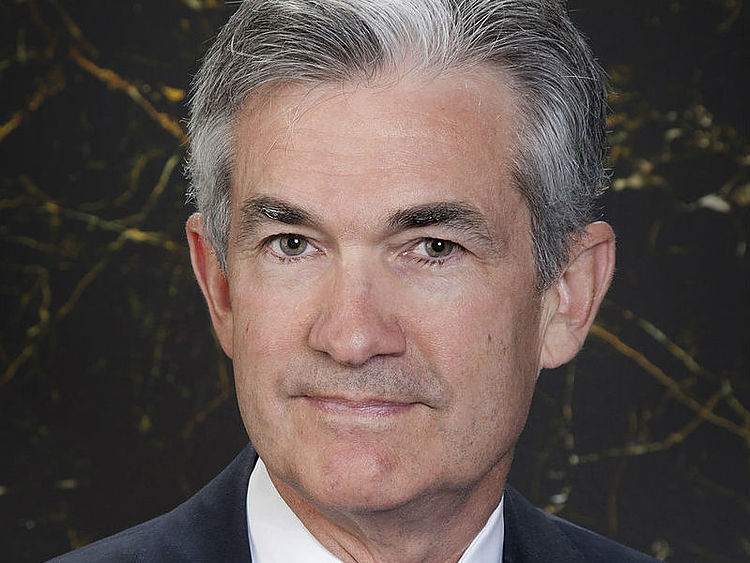 Analysts at Wells Fargo think the FOMC will announce the commencement of balance sheet reduction at the July 27 meeting. They look for the Federal Reserve to hike the Fed Funds rate by 125 bps in 2022.

“We now think it is likely that the Committee will hike rates by 25 bps at the March 16, May 4 and June 15 policy meetings. Previously, we had anticipated that the FOMC would pause in May.”

“Along with 25 bp rate hikes in September and December, we now forecast that the FOMC will raise its target range for the federal funds rate by 125 bps over the course of 2022. We continue to look for 75 bps more of additional rate hikes next year.”

“In light of Wednesday’s developments, we now think that the Committee will bring forward its announcement of balance sheet reduction to the July 27 meeting with commencement in August.”

“We expect the FOMC will take a pass on a rate hike at that meeting, but the beginning of balance sheet reduction will also be another form of monetary policy tightening. If, as we currently anticipate, the Federal Reserve follows the same monthly schedule that was detailed above, then it will reach its monthly caps of $70 billion of Treasury securities and $30 billion of MBS in January 2023 rather than in March, as we previously forecasted.”