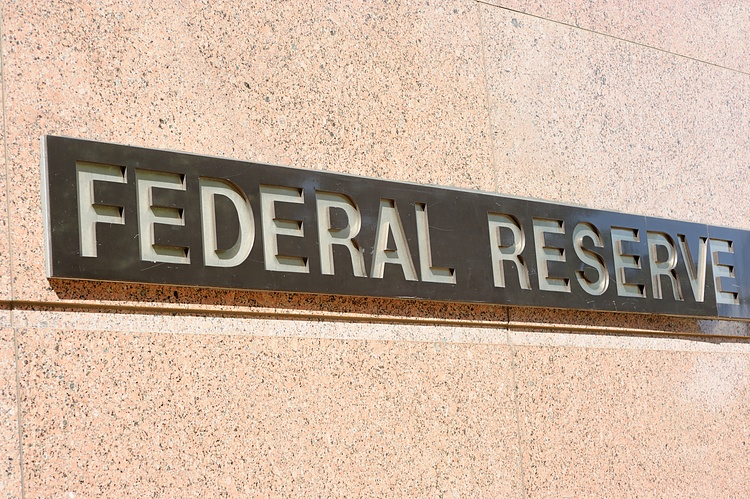 “The Federal Reserve has become increasing concerned about persistently high inflation pressures and, as a result, has initiated and accelerated the tapering of its bond purchases, as well as accelerating its rate hike intentions. For the December month, the Fed’s overall bond purchases will amount to $90 billion. Consistent with its December announcement, we forecast the Federal Reserve will lower its bond purchases by $30 billion in each of January, February and March next year, bringing its quantitative easing to end by March 2022. In addition, we expect the Federal Reserve to begin raising interest rates by the second half of 2022, and we forecast a cumulative 125 bps of rate increase, in increments of 25 bps per quarter, starting in Q3-2022 through until Q3-2023.”

“The outlook for a steady, and quite timely, removal of monetary policy accommodation stems from ongoing above-trend GDP growth and continued improvement in the labor market. For U.S. GDP, we see growth of 5.7% in 2021, 4.4% in 2022, and 3.0% in 2023—though even that 2023 forecast is above the potential growth rate of the economy.”

“We expect PCE inflation and core PCE inflation—the Fed’s preferred measured—to remain at or above the Fed’s 2% target right up until late 2023. The combination of above-trend growth and above-target inflation underlies our outlook for the steady removal of monetary policy accommodation.”